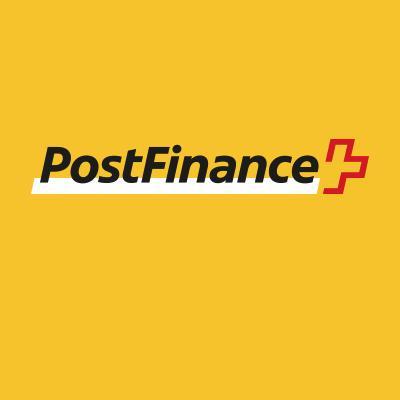 Postfinance, the fifth largest retail financial institution in Switzerland, has suffered a 24-hour outage on its online banking service – and doesn’t know the exact cause.

About 1.7 million customers were affected by a total loss of electronic banking on Sunday and Monday morning (8/9 January). On Monday afternoon, things were back to normal as its website revealed that “availability is stable”.

Postfinance isn’t certain as to what caused the problem, but believes it isn’t hacking as it says a “security-relevant event could be ruled out”.

The last time it experienced a major outage was in September 2016, but at that time the technical fault was fixed within hours.

According to Postfinance, the systems on the post-switches are fault-free, so customers can make payments. It says liability for any damages arising from the loss of online banking are excluded from the credit institution. However, a spokesperson says Postfinance would examine individual cases, for example, in the case of restricted stock exchanges.

Postfinance went through a major core tech overhaul a few years ago. It implemented TCS Financial Solutions’ Bancs core banking system and Bancs Payments for payments. The project started in 2011. There is no indication from Postfinance that these systems are at fault for the outage.