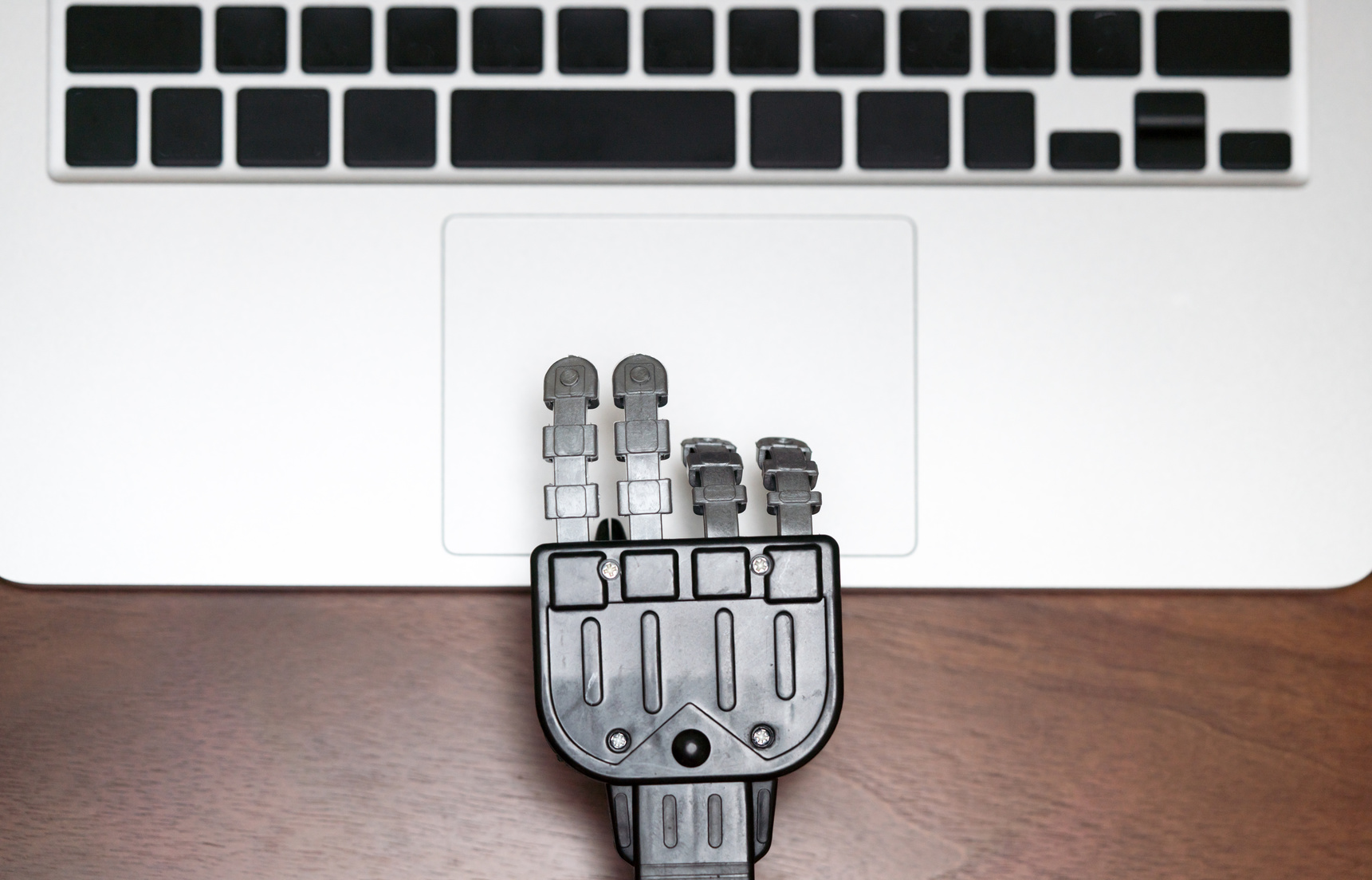 You’re not my type

Researchers at the Google Brain artificial intelligence research group tasked software with designing a machine-learning system to take a test that benchmarks language-processing software. The software-written software beat previously published results for software designed by humans, according to a report this week on the MIT Technology Review.

And that’s not all. Researchers at the nonprofit OpenAI research institute, co-founded by Elon Musk; MIT; the University of California, Berkeley; and Google’s other artificial intelligence group, DeepMind, have reported progress in getting learning software to make learning software, the Technology Review says.

One set of experiments from DeepMind could help machine-learning software learn without needing to consume vast amounts of data, the Technology Review says.

But there’s a catch: The research requires “extreme computing power,” so it’s not yet practical for widespread use.

Computer scientists speculate that the advent of AI software that can improve itself could lead to the rapid appearance of a Singularity — that point where computers achieve greater-than-human intelligence, bringing about the end of the human era. This transition is known as the “hard takeoff” hypothesis, where the Singularity arrives in hours, as opposed to “soft takeoff,” where it takes years or decades to come about.

So why haven’t the machines replaced us yet?

For one thing, the hard takeoff hypothesis requires “artificial general intelligence” — machine intelligence that can do anything, as human minds do. Current AI is specialized for particular tasks — such as language translation or medical diagnosis.

So the machines aren’t replacing us today. But I wouldn’t make any big weekend plans.