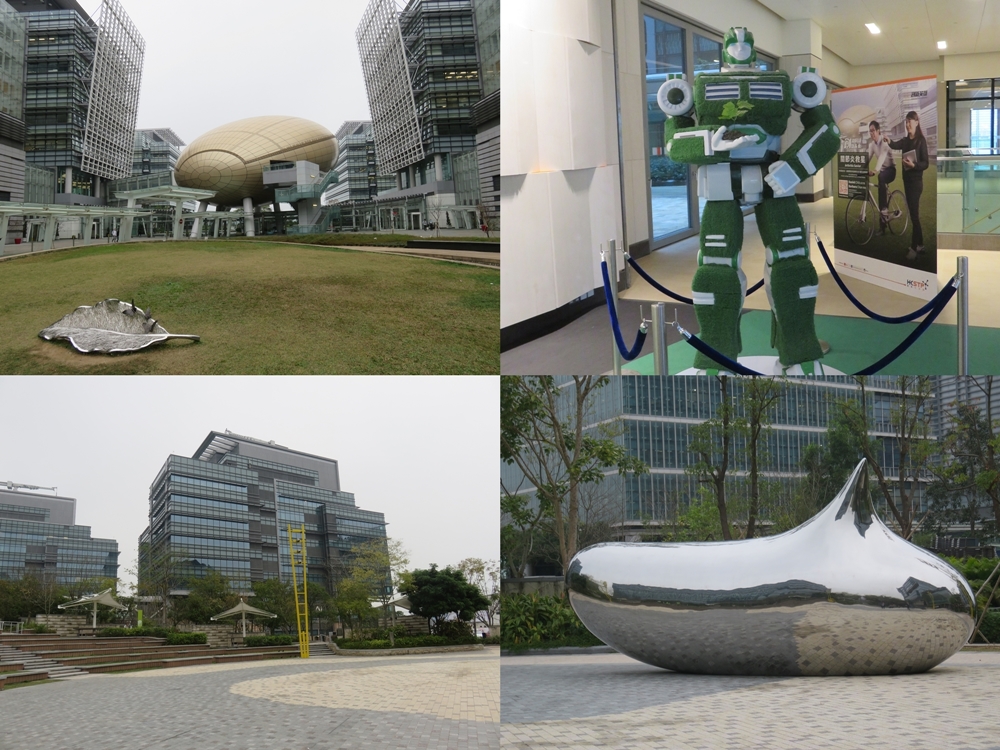 Park and ride? A visit to the Hong Kong Science and Technology Parks Corporation (HKSTP) and an opportunity for fintechs to ride the start-up wave.

This is one message from a tour of Hong Kong given to the international media by the Government of the Hong Kong Special Administrative Region.

On Tuesday (17 January), the region told its citizens and the world that fintech start-ups are welcome to do business and capitalise on the nation’s entrepreneurial spirit. Banking Technology also attended the 2017 StartmeupHK Festival on that day to get a sense of the innovation scene for itself.

On Wednesday (18 January), this call for start-ups was reiterated when we were given a tour of HKSTP. This is an impressive set of buildings spread out over 22 hectares. It’s home to 600 firms, including 257 start-ups. Out of these companies, 20% are not from Hong Kong.

While they’re not all fintechs at the park, Andrew Young, HKSTP’s chief commercial officer, says all are welcome.

It is government owned and was formally opened in 2001. The place looks brand new despite its age. It is a spacious complex, with plenty of greenery and areas to relax and ponder your ideas. HKSTP is also building more facilities as it looks to create an even better “innovation ecosystem”.

To entice firms rent is set below the market rate. In the first year it’s free, while in the second you get a half-price deal.

Young pointed to its recent signing of a memorandum of understanding with the Hong Kong Monetary Authority (HKMA), Hong Kong Applied Science and Technology Research Institute (ASTRI) and digital community Cyberport on fintech collaboration – such as a sandbox.

While Young recognises banks in the region are “conservative”, HKSTP helps start-ups talk to the Bank of China, HSBC and Standard Chartered. It’s this guiding hand that can help entrepreneurs turn their ideas into a reality. For example, he says that BOC now looks at the intellectual property on offer as an asset. It’s no longer your cash balance.

While other innovation hubs may be more relaxed in their approach, its guidance is more “stringent” than others. It’s a cultural thing and HKSTP does this as it wants to see a clearer timeline for results.

Young is optimistic about the “change in mentality” when it comes to the start-up space. Several years ago, parents in Hong Kong would expect their children to become a banker and lawyer. But those industries and attitudes are being altered. For the former, people recognise that salaries may not always be so high due to the level of competition. For the latter, if parents read about successful start-up stories, this will inspire them and of course their offspring.

When Banking Technology asked about the threat from Singapore, which sits ahead of Hong Kong in the rankings, Young says “my worry is that Shenzhen [in mainland China] will overtake us”.

These are the dual concerns for the region, but HKSTP is taking initiatives to get its fintech and other industries to make some noise.

There will be more reports on Hong Kong as Banking Technology is here all week.