They said it. We read it. We edited. A round-up of the latest funding efforts in the fintech and payments space. 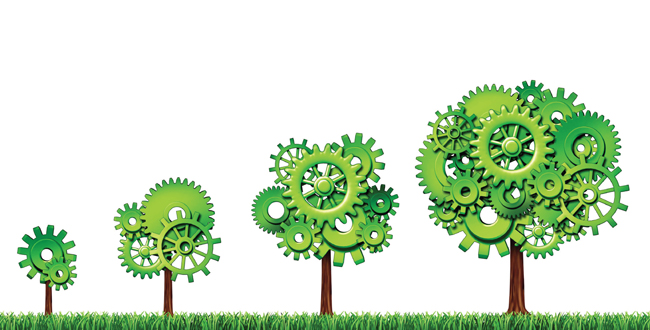 The solution learns from each transaction in real-time and can anticipate fraudulent attacks. It can reduce fraud by 70% while increasing conversion rates by up to 35%, the company says.

Fraugster was set up in 2014 by Max Laemmle (co-founder of payment gateway company Better Payment) and Chen Zamir (ex-PayPal).

The founders say the company is already handling around €15 billion in transaction volume for several thousand international merchants and payment service providers, including Visa.

The money raised will be used to recruit new staff and support international growth.

US-based BillGO, a bill-pay app that enables users to connect, pay and manage any bill (including rent), has received an investment from MVB Financial Corp (the parent company of MVB Bank). MVB’s CEO and president Larry Mazza has also joined the fintech’s board of directors.

Mazza describes Colorado-based BillGO as “an excellent example of leveraging technology to solve a consumer challenge in the area of bill-pay management, including unique capabilities like splitting bills”.

Also in the US, New York-based AI start-up Kasisto has raised $9.2 million. The money will be invested in the company’s flagship conversational bot/AI platform – KAI – as well as in expansion to markets beyond finance.

KAI’s users include RBC in Canada, DBS digibank in India, and Varo Money in the US.

The funding round was led by Propel Venture Partners, with participation from MasterCard, DBS Bank, and Harvard Business School alumnus Angels of New York, among others. To date, Kasisto has raised $11.4 million.

Kasisto spun out of SRI International, an US-based non-profit research institute, in 2013. It has offices in New York and California, and employs 30 people.

The company took part in a three-month business training programme organised by Village Capital, PayPal, BlackRock and DBS Foundation, as a result of which the investment was secured.