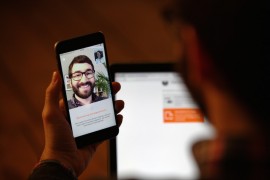 Using the IDnow Video-Ident solution, new customers can “identify themselves directly via video chat, thus saving themselves the time and effort involved in visiting a branch office for this purpose”, Erste Bank says.

This can be done via a desktop as well as tablets and smartphones. Austrian citizens can use passports, national ID cards and driver’s licences to verify their identity.

This new feature applies to current accounts and student accounts only, but the service will also become available for other products over the course of this year, the bank says.

In other countries such as Germany, the procedure has been already approved for quite some time, which enabled fintech companies to offer this easy identification process in Austria as well, he adds.