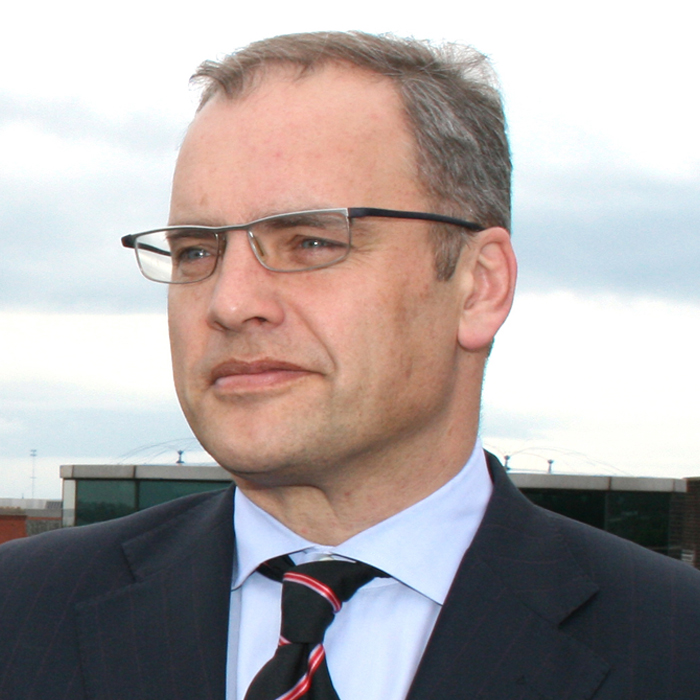 Deloitte has launched its new EMEA blockchain lab at Whitaker Court in Dublin’s “Silicon Docks” district in the Republic of Ireland.

The new lab follows Deloitte’s recent lab launch in New York. At that time, Eric Piscini, principal with Deloitte Consulting, said 2017 could be its “make-or-break year” for blockchain.

The Dublin-based blockchain team will now move from its current location at Deloitte Ireland HQ, with the design and development team growing from 25 to 50 during 2017.

David Dalton, financial services partner, Deloitte, says: “We are still at the early stages of the adoption of blockchain technology. But it is becoming increasingly clear that this technology is transforming the infrastructure underpinning financial services and other industries. It is bringing dramatic improvements in efficiency and customer experience.”

This Dublin blockchain lab is located in the Silicon Docks area among neighbours including Google, Facebook and others. That might be significant, but it might not. These places are usually full of people engrossed with their phones, and they’ll unlikely want to chat in person. A nuclear bomb dropped right on their head would not stop them tweeting about what they had for breakfast. They may also not want to communicate with rival firms as this would distract them from admiring their hipster beards in the many mirrors dotted all over the place.

Anyway, the team’s mission can be seen as a “concept to product” one. It first develops strategic blockchain capabilities and proofs of concept; these concepts are then developed into functioning prototypes, and these then become “ready-to-integrate” solutions for Deloitte clients.

In addition to the official opening of the new lab, today also marks the launch of a number of products which have been built by the Dublin team.

What are these products? I have no idea and don’t want to spend two weeks and hundreds of emails to get a reply that reveals only jargon and more mystery.

Deloitte’s blockchain team – comprised of more than 800 people across 20 countries – works with international organisations looking to roll out blockchain-enabled solutions. Deloitte has developed more than 30 blockchain-related prototypes, covering a multitude of uses such as digital identity, digital banking, cross-border payments, trade finance, and loyalty and rewards solutions, as well as investment management and insurance sectors.