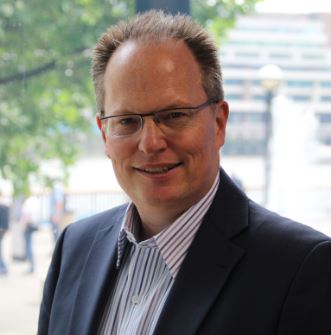 UK-based Advanced Payment Solutions (trading as APS Financial) has launched a new mobile platform as it looks to compete with “neo” mobile banks.

New services include the ability to set up a new account via the Cashplus app. Customers can also manage payments and transfers, get “instant access” to their money or arrange overdrafts using their laptop, tablet, mobile browser or by going directly to the mobile app.

APS Financial CEO Rich Wagner says its “customers told us they wanted full banking capabilities wherever they were and on whatever device they happened to be carrying”.

The new platform was developed and launched in eight weeks to Apple’s App store and Google’s Play store; and uses technology from Microsoft-owned Xamarin and EPAM Systems, a provider of software product development.

APS Financial customers who have already downloaded the Cashplus app for debit and credit card products can update their app to the new version from today (27 January), with further updates expected at an unspecified time this year, including the addition of a biometric login function.

APS Financial says it is not a bank although it competes with them. It has been around since 2006, operating with an e-money licence. It has issued over 1.3 million cards and processed £4 billion worth of payments to date.

Last year it secured a credit licence from the UK’s Financial Conduct Authority (FCA), which allowed it to carry out consumer credit lending (including high-cost short-term credit lending) to its customer base of micro SMEs, sole traders and consumers.

With so many new entrants trying to muscle into the UK banking sector, Banking Technology has put together a comprehensive list of the known challengers to date and the technology they are using. It’s a list that keeps on getting longer.