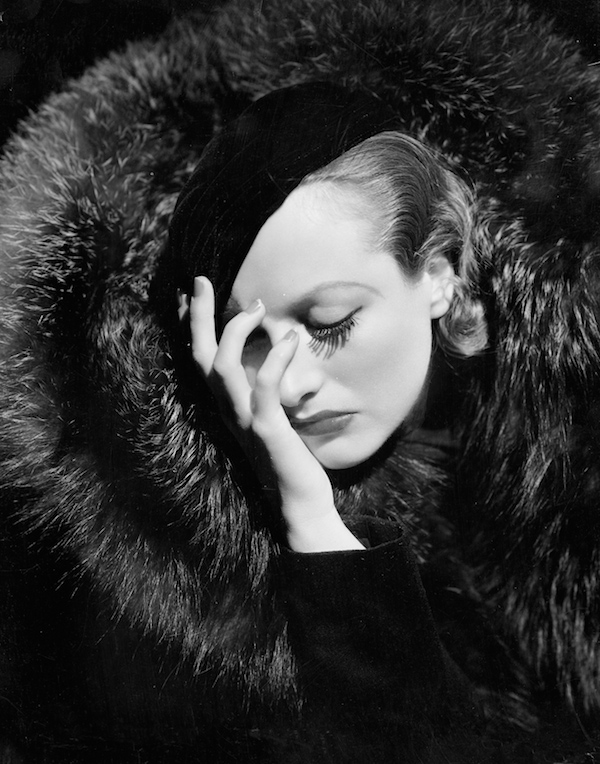 Clari5 – no escape for crime

May of the current year.

Her addiction was getting the better of her. “Absolutely Irresistible”, the new fragrance from Givenchy, was calling out to her. And those gorgeous Prada shoes had been winking at her from the shop front for the last three weeks.

Georgina bit her lower lip with these thoughts swirling in her head like the steam from her coffee. She looked at the accounts’ list. Could she get a hold of one “dormant” account?

“Can Lady Luck please be kind? Am desperate, please!”

“Hey Georgina, how’s it going? Getting used to retail banking?”

“Hi Mark. Yeah, it’s different from corporate banking for sure. I miss the thrill of big numbers. That rush of working with millions instead of thousands. Ha ha ha.”

“Hmm. So no new Gucci bag or a Marc Jacobs watch? The shops must be crying out for Your Shopaholic Majesty to give them time of day.”

“Mmm….yes, it’s been a while. Thanks for reminding me, must rectify that soon. He he.”

Mark shrugs, gives a wry smile, a quizzical look and walks away.

She paused mid-way while taking a huge bite from her BLT sandwich. Her eyes widened. The $25,000 winked at her seductively. Money was her one and only love, her manna. She quickly hit her keyboard. Joshua Hamilton, checking account, “dormant”.

Was this her lucky day or what?

Georgina pushed her sandwich aside and quickly hit a few keys. “Active” flashed on her monitor. Joshua Hamilton was now “active”.

“Gucci, Prada, Jimmy Choo, here I come… yoo hoo!” Georgina thought to herself. A wicked smile, a faraway look and Georgina was revelling in the idea of big numbers. Her heart was thumping with excitement.

“It’s going to happen. Finally. I can sleep at night and don’t need any Xanax.”

Clari5 was rifling through the list of accounts doing its customary check. Sorting accounts by status, keeping a watchful eye on transactions by account holders and being its usual Poirot self – generally keeping an eagle eye on the safety and security of data, accounts, transactions and more.

Joshua Hamilton was thrilled with life. It seemed to be going as per plan. New job, new city, new role, new life. Whoa!

He had to wind up his life in New York. Give up his apartment, sell his car, get rid of the furniture, among other things. But he decided to retain his bank account. Maybe it was for sentimental reasons, maybe it was just the idea of having monies in an account which he could use during emergencies, he didn’t close the account. He had $25,000 in that account. It felt good to have that kind of money.

The $25,000 in his NY bank grew a little more, with interest etc. Zero transactions, zero withdrawals, zero anything. It was “dormant” but doing good.

Eyes follow her slow, shamefaced, hand-touching-chin movement out of the office as colleagues stare. Cops behind, cops in front. Her mascara is runny and covers her cheeks like ski tracks on Aspen.

Georgina bites her lips in regret. If only Clari5 hadn’t sounded the alarm, if only it wasn’t so darned smart, if only it didn’t keep track of every financial and non-financial transaction, she’d be wearing her Guccis today and looking like a million bucks. Even Xanax or Prozac wouldn’t be able to help her now, not in a prison cell for sure.

When Joshua Hamilton’s “dormant” account status became “active”, it was instantly marked as suspect, when for over a year there were no transactions on his account.

When Georgina initiated a $10,000 encashment on this account using a withdrawal receipt forged with Joshua’s signature, Clari5’s real-time decisioning engine noted this.

The potential fraud transaction was blocked and generated an alert in the case management system.

And a case of deceit and wilful defraudment is slapped on Georgina.