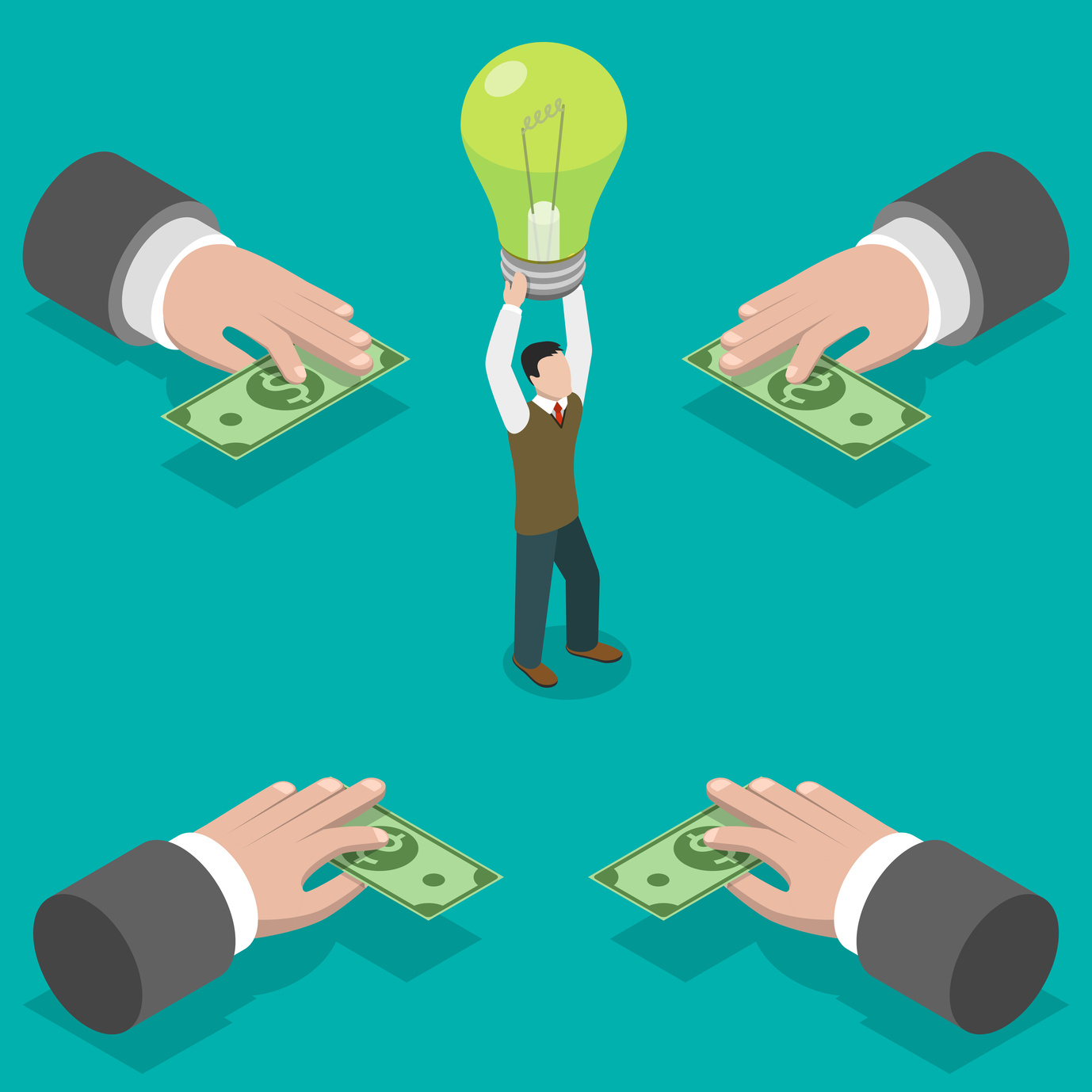 I love it when a plan comes together…

Because you’ve all been so good this year, here’s a fintech funding round-up to save you time… so you can eat and drink more over Christmas.

Goldman Sachs, JP Morgan Chase and a group of other financial institutions including ICAP’s venture arm are finalising an investment in blockchain start-up Axoni, according to Reuters. New York-based Axoni declines to comment but a source close to the deal reckons the investment could be between $15 million to $20 million.

Wall Street is getting wolfish about blockchain – and the Axoni deal is one of many in this fintech world. The Axoni investment comes a month after rival blockchain firm R3 reduced the amount it is aiming to raise in a new funding round to $150 million from $200 million. Earlier this year, Goldman Sachs and JP Morgan Chase were among the investors in a $60 million funding round in blockchain developer firm Digital Asset Holdings – whose CEO is Blythe Masters. She previously worked at JP Morgan Chase. Small world.

Over in Norway, Signicat, an identity assurance provider, has secured phase one funding from Horizon 2020, the EU framework programme for funding research and innovation. Exact numbers have not been disclosed but the purpose of the funding is to “scope a simplified and cost effective online service for identity assurance”.

Signicat says that to date, the development of electronic identity in Europe has mainly been done within a national scope, with “limited degree of European coordination.” The latest plan is to let banks in Europe integrate with its identity assurance hub, allowing “complex integrations to be centralised”.

Paystack has been doing pretty well so far. It was one of the first Nigerian fintech firms to be accepted into Silicon Valley accelerator Y Combinator. Paystack also received $120,000 funding from Y Combinator, and at present has over 1,500 merchants using the platform to accept online payments.