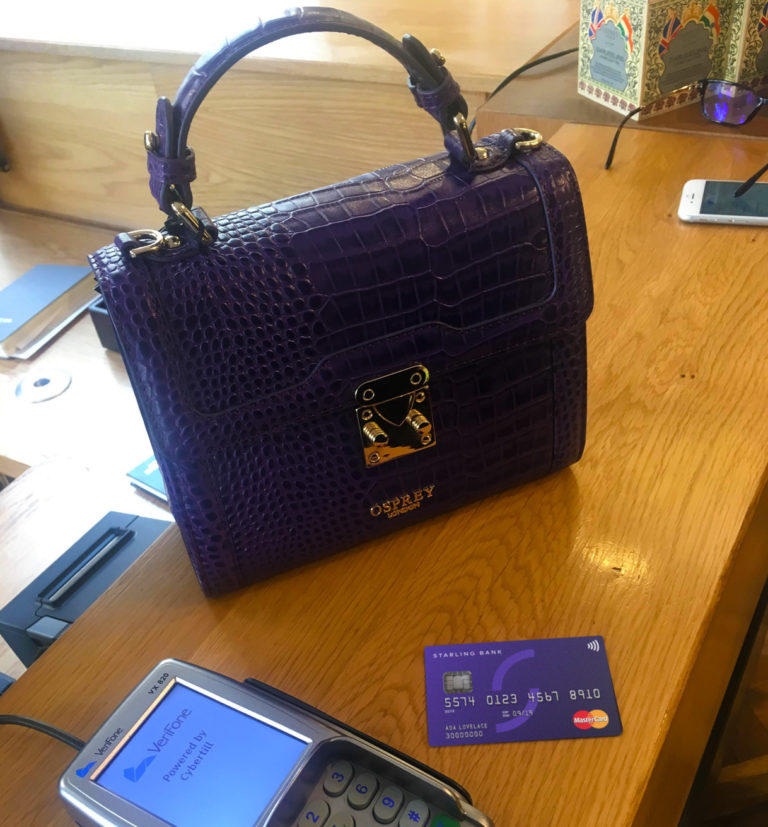 UK challenger bank Starling talks about finding its niche and how it intends to prosper in an increasingly competitive space – all in preparation for its 2017 launch.

“There is no strategic advantage as doing the same as the big banks. We are a small organisation – very well-funded – and all our energy is put into our products that can be transformed the most by technology. The current account is the only product that is crying out for revolution – for something different.”

This is the unequivocal message from Anne Boden, Starling’s CEO, on what the bank will do as it prepares to launch early next year. And how it will stand out from the competition.

The bank has received its UK banking licence and adopted Faster Payments. It also got its first batch of debit cards and continues to build its infrastructure.

It has also secured $70 million in funding from Harald McPike, who runs QuantRes, a Bahamas-based private investment firm. Two of Starling’s six board members are QuantRes directors.

Rather than a dull press release, the bank detailed the unveiling of its debit card with a London shopping adventure. This had a point as it wanted to prove the tech worked with the purchase of a purple handbag. Not a nod to Imperial Rome, but instead Starling’s brand colour and a clear sign of its banking empire ambitions.

For the current account, Boden says the bank will do it to scale and co-exist with other products from other offers on the market. This is because Starling is “the best” place for current accounts but, as an example, “not the best for mortgages”.

The reason for this current account-based focus is simply down to the power of knowledge.

Boden states that “individuals have so much information at their fingertips and know so much that they can make those decisions for themselves”.

The current account is the “hub” and Boden explains: “If only a customer could see their current account – all that data could give them more insight into their life. We are not in the process of cross selling or upselling. We want to let customers use that data to give themselves more data for the best decisions.”

For its payments system, the bank uses Bottomline Technologies. The system will include anti-money laundering (AML), know your customer (KYC) and credit checks, according to Hawkins.

The reason for such a choice was “not a single point in time”, according to Mountain. The bank had “been aware about them for a long time” and Bottomline was its “preferred vendor for over a year”…