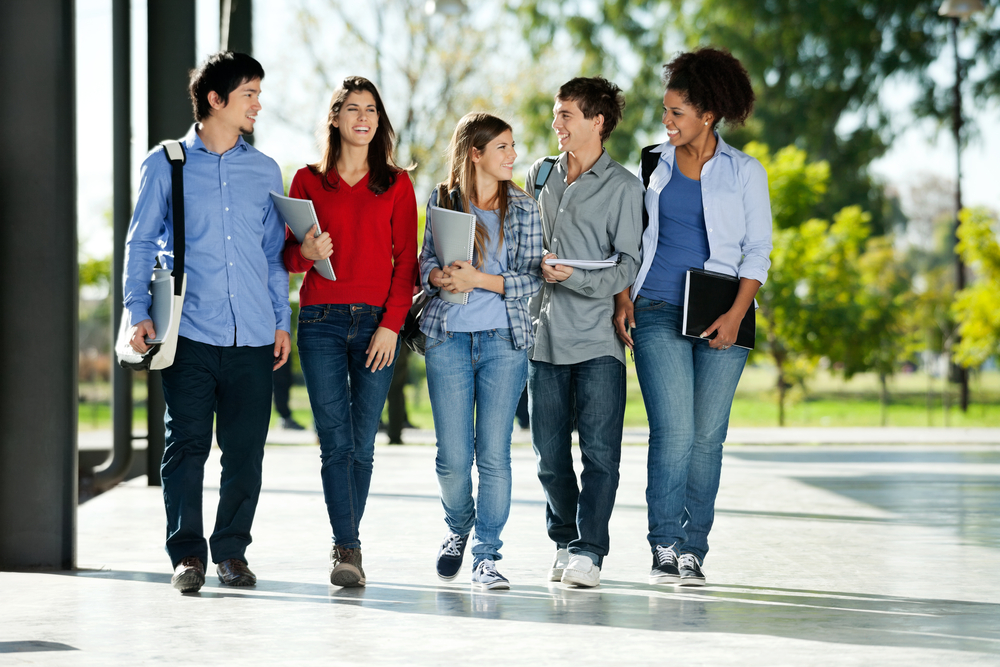 Five months after Department of Education rules regulating financial aid disbursements went into effect, the CFPB released a report on Dec. 14 claiming that marketing deals between banks and colleges often promote financial products that lead to high overdraft and other fees. Meanwhile, industry observers note that overdraft—when permitted—requires students to opt-in and there are other ways to avoid fees.

For its report, the CFPB examined about 500 marketing relationships between banks and financial institutions made available through the DOE’s Website and found that many of them “allow for risky features that can lead students to rack up hundreds of dollars in fees per year.” Around 10 million students attend a college or university that has made a deal with a financial institution where the college directly markets or allows the promotion of checking or prepaid accounts, according to the CFPB. These products are often endorsed with a college logo or linked to a student identification card.

Such products already are regulated under the DOE rule, which prohibits colleges and universities from requiring students or parents to open a certain account in which to have their student aid funds deposited; and requires schools to ensure students are not charged “excessive and confusing” fees, such as overdraft and POS transaction fees, by providers that assist institutions in making direct payments of federal student aid. Earlier this year, the department released Q&As in response to inquiries the agency received after the final rule was published in October 2015. The rule went into effect in July.

“Deals between big banks and schools can drive students into accounts that contain high fees,” said CFPB Director Richard Cordray. “Today’s report shows that many schools are more focused on their bottom line than their students’ well-being when they agree to sponsor financial accounts. Many young people struggle to manage money while at school and we urge schools to put students’ financial interest first.”

The CFPB asserts that dozens of the deals between schools and banks fail to limit overdraft, out-of-network ATM and other fees. “These costly fees remain a concern at dozens of campuses, even as safer and more affordable alternatives are widely available at many other schools across the county,” the agency said.

Almost 10 percent of consumers with student accounts have 10 or more overdrafts annually, paying an average of $196 in yearly fees, according to the report. Those findings are particularly troubling, says Whitney Barkley-Denney, legislative policy counsel for the Center for Responsible Lending. “All those overdrafts add up,” she says. And sometimes those fees accrue from small transactions, such as for snacks or T-shirts.

That said, students can easily avoid overdrafts, David Pommerehn, senior counsel and vice president at the Consumer Bankers Association, told Bloomberg. “No one can incur an overdraft fee on any account, campus or non-campus, on a debit account if they do not opt in to that service,” he said. What’s more, surcharge-free ATM access is required under the DOE rule, but students are able to use cards in a variety of locations, including out-of-network ATMs, which can come with a fee.

Under the DOE rule, prepaid card providers in this market are prohibited from charging overdraft fees. And, once the CFPB prepaid accounts rule go into effect next October, it’s widely believed that prepaid providers across verticals will steer clear of overdraft programs because they will trigger Regulation Z, making compliance too costly. Critics of regulations that restrict or effectively eliminate overdraft argue that low-income consumers have few options for short-term liquidity.

Although she didn’t comment specifically on the CFPB’s findings, Tanya Ladha, senior manager at the Center for Financial Services Innovation, said her organization has been researching student financial health, with a particular focus on community college students, for the past several years. “These students are typically lower-income and more likely to be financially struggling than their traditional four-year university counterparts,” she notes. “Financial shocks are a leading cause of stopping or dropping out of classes, and as such, the integration of high-quality financial products can have direct impact on student retention. In line with our Compass Principles of quality for financial products, CFSI believes that transparency, accessibility and reasonable fee structures are critical elements to any product or service offered to students.”