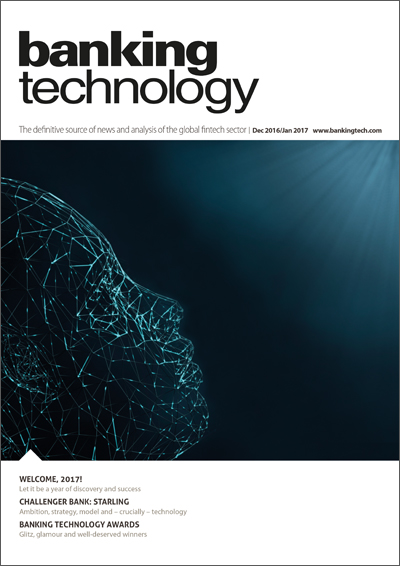 A note from our Editor, Tanya Andreasyan:

The core banking software industry is crying out for modernisation – some legacy suppliers are still offering technology that was developed in the 1970s and many banks are running core processing platforms that are even older.

2016 has brought a number of newcomers to the core banking software space, making bold statements about “disruption” and “innovation” or a combination of the two. But what do they actually offer?

Thought Machine burst onto the scene in May this year “to fix broken banking”. It has a team of 50 people and a cloud-based core banking system called VaultOS. The system has been in the making for around two years, and is claimed to cover all main areas of banking, is blockchain-ready and is generally touted as a panacea for all banking tech ills. It is yet to find its first taker.

Then there is Leveris, an Irish-Czech core banking software vendor, whose development team was behind the creation of Air Bank in the Czech Republic, “the first bank people can like”.

Leveris was also set up in 2014. It has 150 people on the payroll, and claims to have developed a fully integrated, front-to-back office core banking platform for retail banks and lenders. It is also in search of the first customer.

And now we also have 10x Future Technologies, led by Antony Jenkins, former CEO of Barclays. Unlike Thought Machine and Leveris, that have been developing their tech for around two years, Jenkins announced its venture in June 2016 and the product’s readiness for the market in October.

So we asked: what is it that 10x actually offers? A brand new core banking system as the announcement suggests (if you cut through the jungle of marketing lingo – but doesn’t actually say it in plain English)? What cloud tech does it run on? Who developed the system, how and when (in four months)?

Furthermore, in a quick succession came the announcement that Virgin Money signed for the new platform. Surely it cannot be a secret of what it is the bank is buying?

10x took several weeks to respond – its PR company told us that Jenkins was very busy with meetings and travelling. Ah. And then finally came the long-awaited answer:

“Antony Jenkins has been developing the concept for 10x Future Technologies since leaving Barclays last year. The company has already hired some top talent from the fintech sector, including COO Brad Goodall and CTO Mark Allcock, and is continuing to hire the best people in the market as 10x Future Technologies expands and is building a core digital banking platform for Virgin Money.”

That’s the response in its entirety. Yes, really.

Food for thought
Battle for millennials: Venmo vs Zelle.