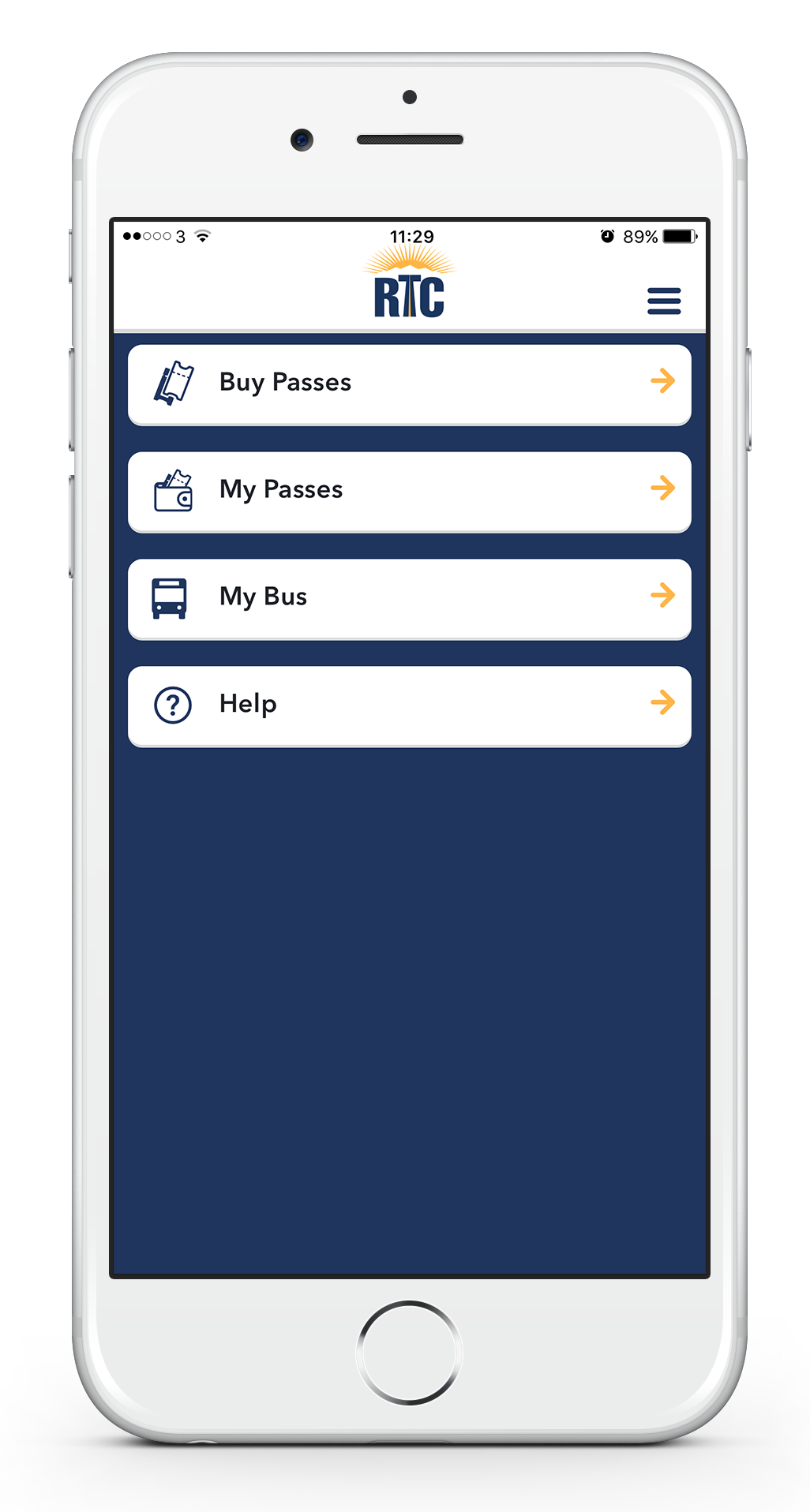 The JustRide app securely saves payment card details, according to Masabi, and commuters can purchase their mobile tickets in less than 30 seconds. If a ticket is being purchased for a recent trip stored on the app, a ticket can be bought in less than 10 seconds. Passengers show the tickets on their phones to the drivers when boarding; however, future updates will include electronic readers to validate mobile passes and consumers will be able to pay for tickets using m-wallets, including Masterpass.

In addition to purchasing transit passes, consumers can use the rideRTC app to find transit routes and stops near their current locations and look up arrival times and real-time bus locations. To promote rideRTC, the RTC partnered with AT&T, offering users a chance to win a $150 gift card for downloading the app. A gift card will be given away each month through April 30, 2017.

“The RTC carried 65 million passengers last year, and a majority of them use smartphones,” said Tina Quigley, RTC general manager. The RTC is not replacing ticket vending machines, fare boxes or paper passes. RideRTC is “simply another convenient option for RTC customers that puts purchasing passes and planning trips in the palms of their hands,” Quigley noted.

The Las Vegas-area transportation commission is the latest to partner with Masabi. The JustRide ticketing platform is used by more than 25 transportation agencies, including London’s Thames Clippers, Preston Bus in England, Transport for Athens in Greece, New Orleans’ RTA, Boston’s MBTA, the Metrolink in Los Angeles and New York’s MTA.