This isn’t the end of the advisor: why tech won’t cut out the middle man 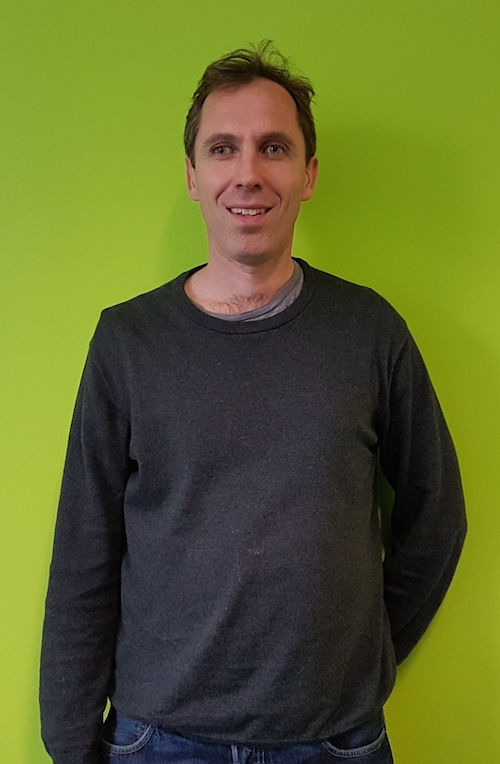 Who do you trust with your money? Well, if the latest talk in personal finance is anything to go by, we’ll soon be placing our trust in an altogether less warm-blooded beast. Move over mankind: the robots are coming.

Robo-advisory (or roboadvice) – the use of powerful predictive algorithms to provide bespoke advice at the push of the button – is, we’re told, set to revolutionise the personal savings and investment landscape. Soon, tailored financial planning will become easier, cheaper and more efficient, and we’ll all be playing to the robo rules.

But not so fast. But I’m confident that the role of the financial advisor is still alive and kicking – and here’s why.

First of all, it’s worth noting that most roboadvice platforms have struggled to scale. As Abraham Okusanya of analytics firm FinalytiQ noted, while they have “improved efficiency in client onboarding, portfolio management and reporting, what they haven’t managed to crack yet is client acquisition, without blowing a multi-million pound marketing budget”.

It seems that, when it comes to their money, the simple fact is that most people prefer people. Just as we tend to consult the doctor before taking a serious decision around our physical health, so too do the majority of us prefer to place our financial health in the hands of trained intermediaries.

It’s tempting to assume that this desire for human interaction is simply a hang-up of an older, less technically-savvy generation. However, despite their readiness to conduct most aspects of their lives online – be it banking, buying or socialising – today’s ‘millennials’ still value the human touch.

Recent research showed that more than half (57%) of millennials want face-to-face mortgage advice, with just one in four saying they would consult a roboadvice service. It seems the robots have a way to go yet.

But that’s not to say they won’t ever have a role to play. Because though many of us might want the personal advice of a well-trained financial advisor, the sad fact is that many of us couldn’t afford it.

Not only is this a product of selection bias (after all, logic says that those seeking financial advice are those with the most money). It’s also because advisors are remunerated in a way that makes small portfolios economically unviable. Because they typically earn a percentage of invested portfolios, the minimal fee that an advisor would earn on smaller investments simply doesn’t cover the time and effort required to give tailored advice.

That’s the logic behind SmartWealth, the robo-advisory offering that UBS is launching in early 2017. “Over recent years, a significant advice gap has developed in the UK, leaving clear space in the market for a product like SmartWealth,” head of UBS UK Wealth Management Jamie Broderick said recently. “We’re bringing the product to a segment of the market that cannot be reached by traditional advisors because it is simply too expensive to do so. We can help close the UK’s advice gap.”

The rise of modern medicine hasn’t killed off the doctor, but it has democratised healthcare – helping all of us, rich and poor alike, to live longer and healthier lives. The same is true of roboadvice. By helping to plug Britain’s advice gap, it’s a trend which offers those who are currently unserved by the financial advice sector an opportunity to get on the investment ladder and grow their wealth.

That can only be good news all round. By helping more of us to improve our financial health, roboadvisers won’t just be doing their bit for the nation’s future. They’ll also be helping advisors, too; incubating a healthy pipeline of customers who, when the time is right, will come knocking for some good old fashioned human insight.

Robots aren’t the enemy of financial advisors. In fact, for those savvy enough to use them, they could be their new best friend.