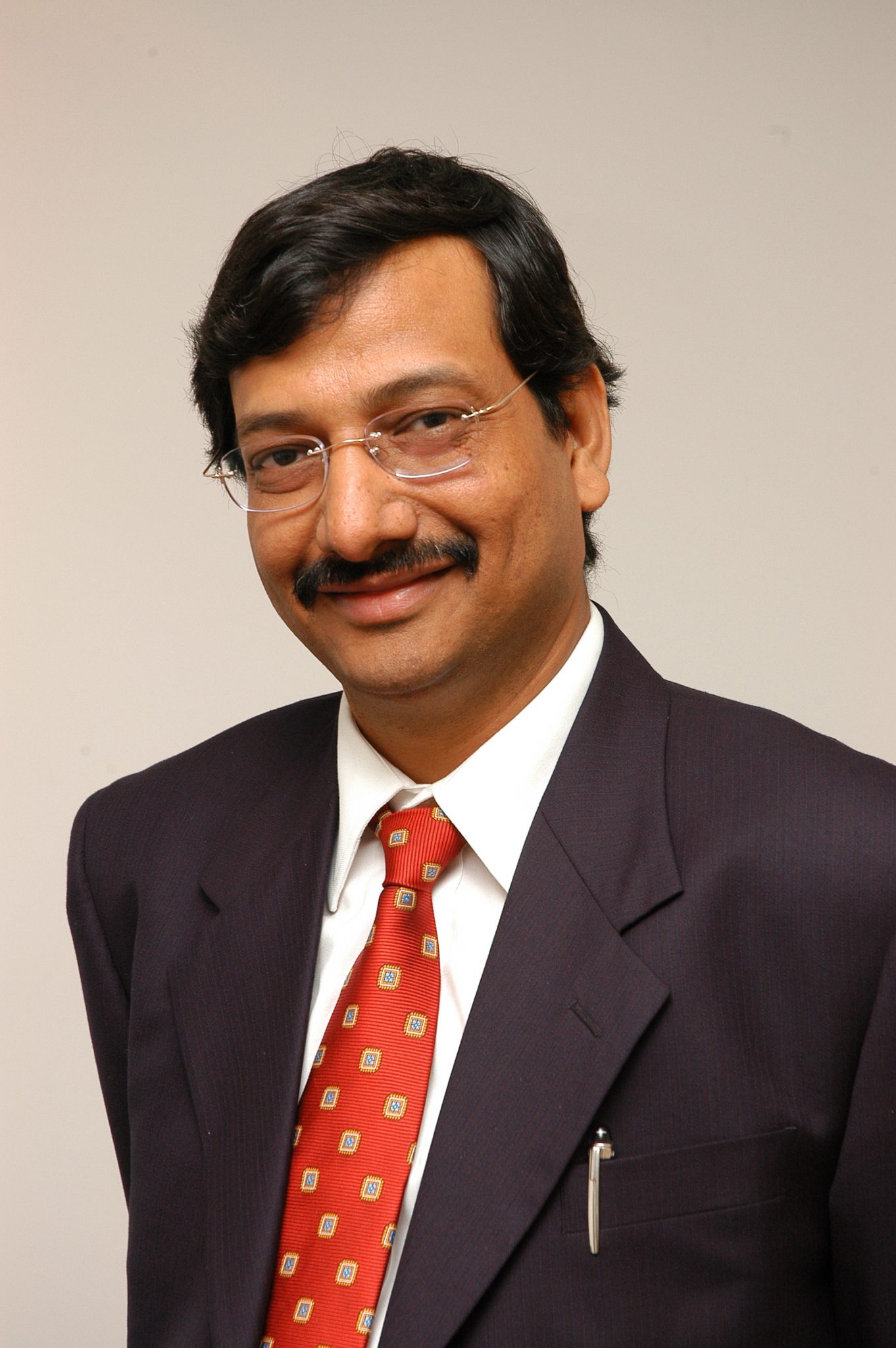 Intellect Design Arena’s lack of profit has worsened as it reveals a loss after tax of INR 138 million ($2 million) for the quarter ended 30 September 2016.

It cited a number of unnamed deals for this revenue growth. There was one exception when it named India-based Capital Small Finance Bank, which rebranded from Capital Local Area Bank as part of its digital transformation programme; and decided to stick with Intellect and its core banking platform, Intellect Suite.

As he does with every financial results announcement, Arun Jain, Intellect’s chairman and managing director, made no mention of the loss.

Instead, he says “large customers have trusted us with transformation of their core business and that its investments give its products a “digital edge”. In addition, Jain says “if we participate in a deal we find ourselves invited to the negotiation table more often than not”.

S Swaminathan, CFO at Intellect, also makes no comment on the lack of profit, but says it “would shortly raise more funds to fuel” its growth plans.

In terms of another deal with Sonali Bank UK; then four years on since the start of the project, the bank is yet to go fully live with a new core banking system, Intellect Core Banking.

The operations are “partially automated”, says Intellect, and that all parties are committed to the project and will complete it in the “near future”.