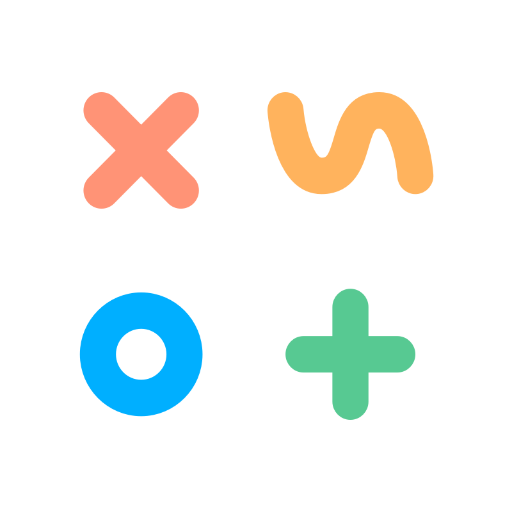 Not so sweet in the end

Berlin-based payments start-up Cookies has ended its short life and applied for insolvency.

As Banking Technology reported in August, Cookies launched its peer-to-peer (P2P) payment app in Germany. The app was in beta phase and in invite-only mode.

However, in a statement, Cookies co-founder Lamine Cheloufi says the other co-founder, Garry Krugljakow, has been dismissed.

Cheloufi says: “The decision to dismiss Garry Krugljakow as managing director and dismiss him with immediate effect was met unanimously by our investors and me.”

Cheloufi explains there was “mistrust” in their relationship, and “after many attempts at a solution”, which failed to work, the result is a “final separation”.

He adds to the “great consternation” of the shareholders and Cookies’ co-workers, Krugljakow “used his position” as a shareholder of Cookies for weeks, “to delay an important interim financing ever further”.

As the managing director of Cookies, Cheloufi says he “felt compelled” to file an application for insolvency.

He adds that the company is insolvent and “will not be able to survive in this form”. The request has been lodged but the proceedings have not yet been opened.