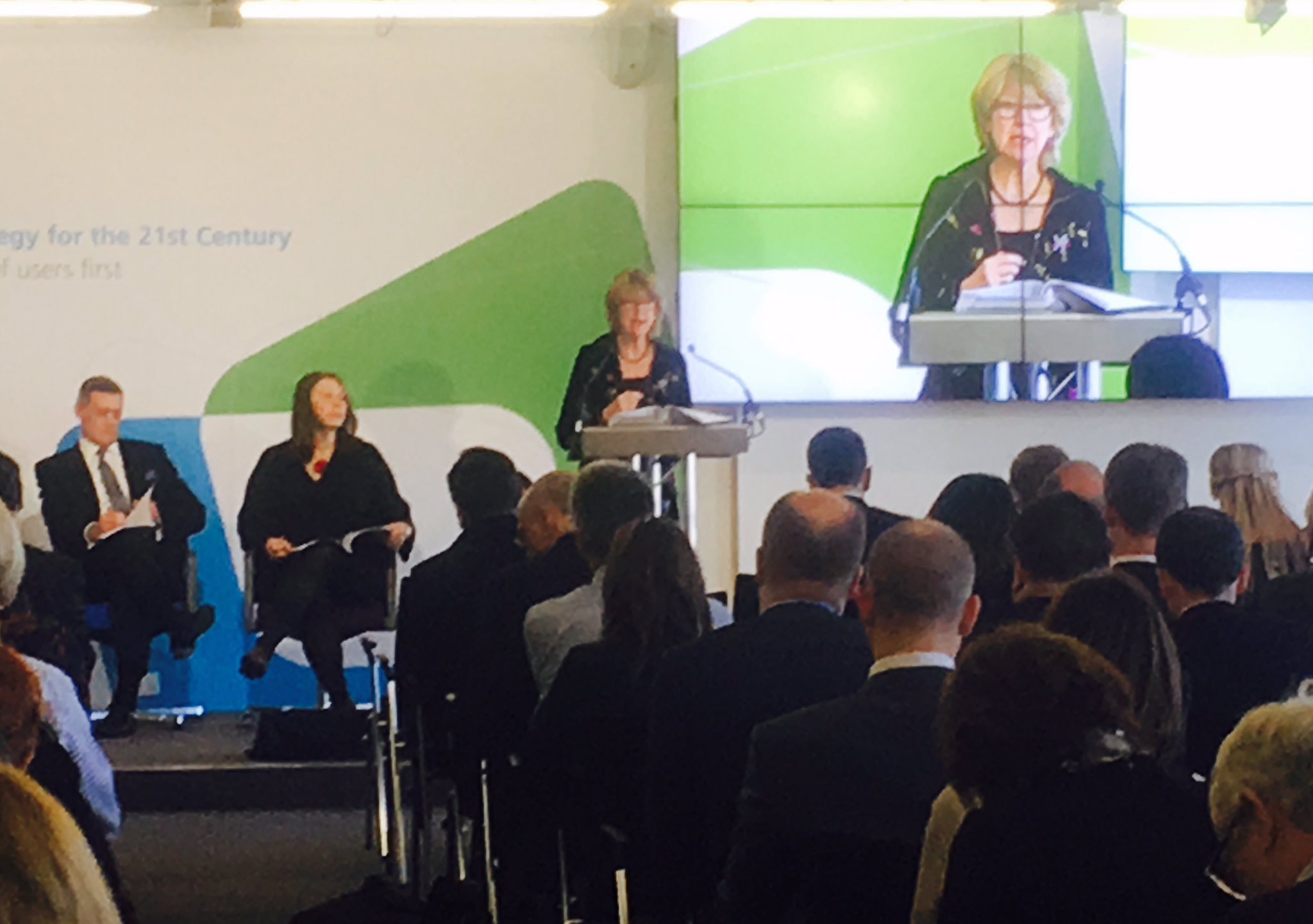 Payments Strategy Forum, the first industry-wide initiative of its kind in the UK, has unveiled a new strategy for the country’s payments industry.

The Forum was created by the UK’s Payment Systems Regulator (PSR) in March 2015 and is tasked with planning the future of the payments sector. Last year, the current UK payment systems processed around 700 transactions every second, totalling £75 trillion.

The Forum’s members – consumer groups, businesses, fintechs, banks and building societies – are recommending “a new way of making payments that promises greater protection and security for consumers and businesses”.

With the arrival of new regulations such as PSD2 and the relentless digitalisation, “the way in which payments are made in the UK is set to undergo the most radical change since the 1960s”, the Forum states.

The strategy includes “more control and assurance for consumers over how they manage their finances”, safer banking, and more competition.

Banking Technology attended the Forum’s strategy presentation at Canary Wharf in London, where around 150 attendees listened to its future plans.

Ruth Evans, chair of the Forum, says the members agreed that its “fundamental principle” is for the voice of the user to be heard. She says the PSR wants the Forum to continue its work into 2017; and that it now intends to move into “full blown implementation mode”. Her message is that it “wants to keep momentum”.

Evans says the new system will need to carry more data, and payment service providers (PSPs) told the forum they want to improve their abilities to combat financial crime.

From a brief video shown at the event, the Forum got plenty of positive feedback from banks – including Barclays, RBS and Lloyds.

However, as Hannah Nixon, MD of PSR, notes – the strategy needs to be implemented; and she wants the PSR to be a regulator that “other countries will follow”. Nixon says it “will continue to stand behind” the Forum and “we’re not going to intervene for the sake of it”.

Elsewhere, Andrew Hauser from the Bank of England and Chris Woolard from the UK’s Financial Conduct Authority (FCA) also praised the Forum.

Hauser notes that the bank is “not closed to these sort of advances but we need a relentless focus on security”. He adds that the UK payment systems have “performed pretty well” but need to change as “too many technologies are sat in siloes”.

This latter point was a common theme – as the messages from other speakers were the current payments infrastructure is not good enough.

The full 79-page report, “A Payments Strategy for the 21st Century: Putting the needs of users first”, can be found here.