NetSpend Squares Off with FTC over Prepaid Card Access 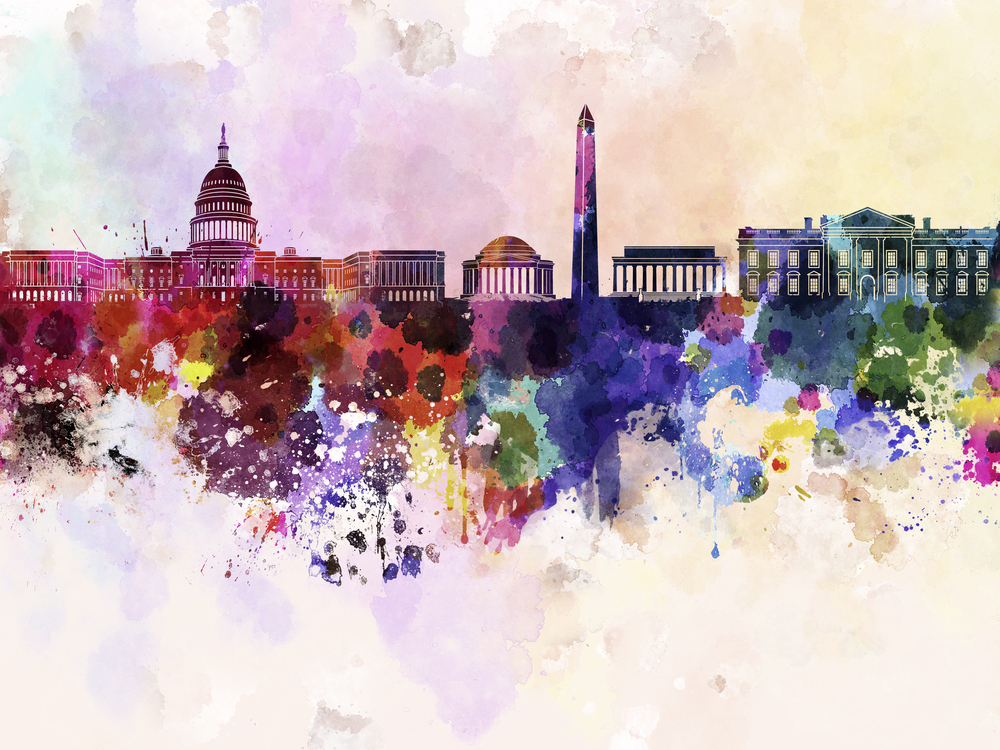 The Federal Trade Commission has charged NetSpend with deceiving cardholders and denying or delaying their access to funds, but the prepaid provider says any delays stem from federal regulations and that consumers are not being deceived.

The federal agency said that “once people have loaded funds onto the cards, many of them find they cannot access their money, either because NetSpend denies or delays activation of the card, or because it blocks consumers from using it. The Federal Trade Commission seeks to return consumers’ funds and ensure that NetSpend provides them with promised access to their funds in the future.”

The agency blamed NetSpend bureaucracy for the problem: “Consumers must go through an identity verification process as required by law before the prepaid debit card can be activated, and many people have difficulty satisfying this requirement.” The FTC also claims that NetSpend marketing materials assure prepaid customers that they have “immediate access” to their funds, and that their money is “always available.” The agency said that “many consumers who could not access their funds for weeks—or at all—suffered severe financial hardship such as evictions, car repossession and late fees on bills.”

NetSpend, meanwhile, said the alleged delays and denials came about because it was following its “federally mandated obligations under the USA Patriot Act to confirm the identity of those acquiring NetSpend prepaid cards. The complaint also relates to NetSpend’s fraud controls, which are required by federal law, including the FTC’s own Red Flags Rule, to monitor accounts for account takeover and possible fraud in order to protect consumer funds. These processes are not deceptive, but instead comply with the law and protect consumers.” The NetSpend Prepaid Debit Card was named Consumer Champion-U.S. for the 2016 Pay Awards.

The commission lodged its complaint after a 2-1 vote in favor of it. The complaint was filed in the U.S. District Court for the Northern District of Georgia. NetSpend, a TSYS company, said it intends to vigorously contest this complaint and has substantial defenses to do so.