Mobile-only bank Pepper gears up for launch in Israel 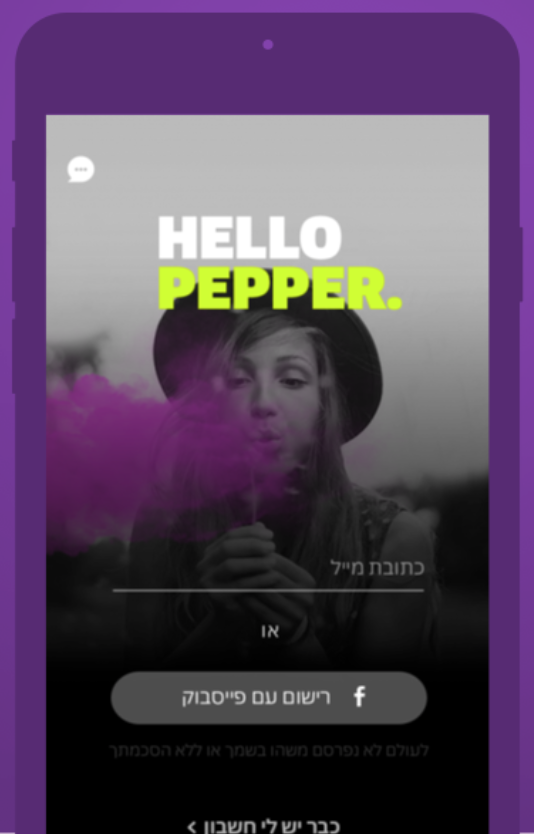 Israel’s Bank Leumi is gearing up for the launch of its new digital banking subsidiary, Pepper. It is expected to open its virtual doors for business before the end of 2016.

Pepper will be available on mobile only. It will offer savings and lending products, with no checking account fees.

The bank’s CEO is Lilach Bar-David. She moves from Leumi Card, where she worked for over ten years, most recently as the division’s director of business development and strategy.

The CTO is Ilan Buganim, who’s been with Bank Leumi since 2013, working on various tech projects, including security information and CRM. Prior to that, he spent many years at Amdocs, a customer experience software vendor.

Pepper’s R&D is headed by Liran Zelkha, a newcomer to the Leumi group. Zelkha owns a tech consultancy firm, Tona Consulting. Prior to setting up his firm, he had a brief stint at ScaleBase, a developer of cloud-based distributed database management software.

Meanwhile, Bank Leumi is downsizing its physical presence in Israel by closing a number of branches, cutting down on teller windows and cashiers, and switching to automated machines in the branches. Earlier this year, it reached an agreement on an early retirement plan for 700 employees, who would receive 270% compensation – at a cost of ILS 400 million ($105 million) to the bank.