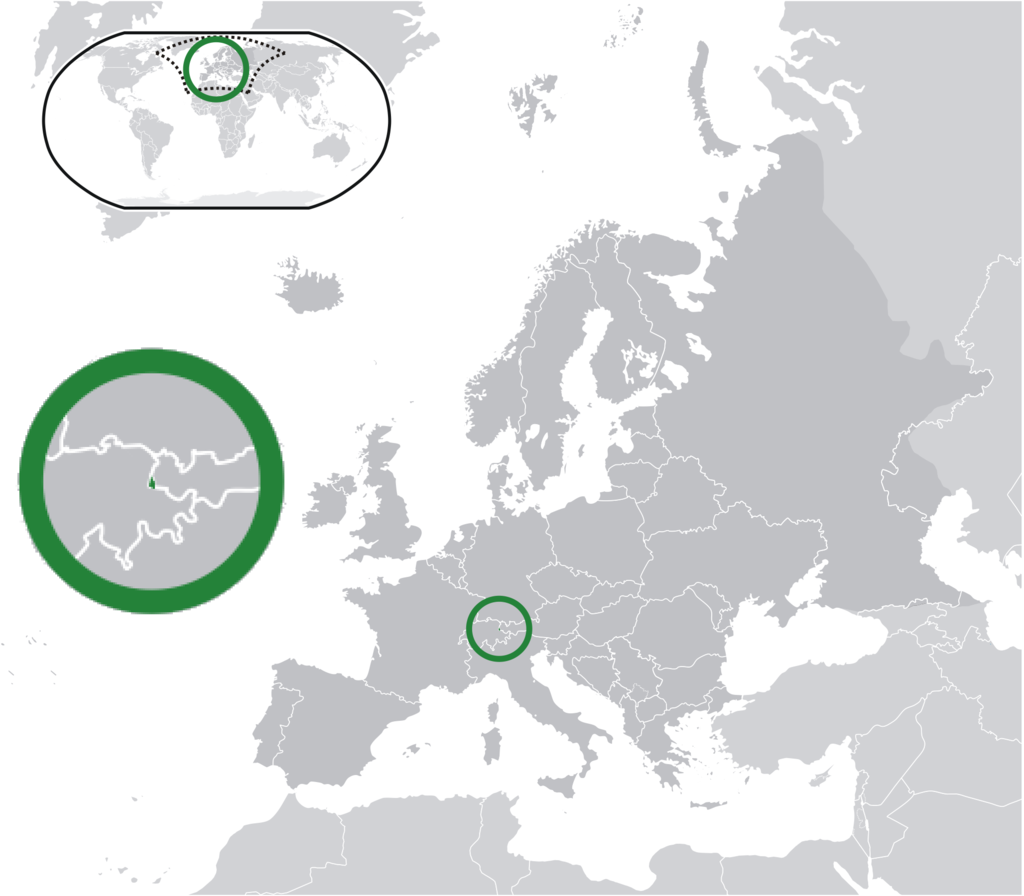 Customers of Valartis Bank in Liechtenstein are being held to ransom by hackers, according to German tabloid Bild.

The blackmailers are demanding 10% of their account balances in Bitcoin or the customers face their personal details being sent to the media and financial watchdogs. An unusual threat but the hackers might feel the bank’s customers, “wealthy entrepreneurial families and affluent private individuals”, have something to hide. Or the hackers want a part of that wealth for themselves.

Valartis’ e-banking system was illegally accessed and the perpetrators got hold of information on payment orders, parent companies and bank customers, most of whom live in Germany.

Fong Chi Wah, CEO of Valartis, says: “The attacker did not obtain details of the account statement or asset data and possible affected customers have already been informed by the bank.”

The hackers want the Bitcoin before 7th December 2016. According to Bild, the bank’s customers include actors and politicians.

Earlier this year, Hong Kong-based Citychamp Watch & Jewellery Group acquired the majority of the shares in Valartis, the sixth largest bank in Liechtenstein.