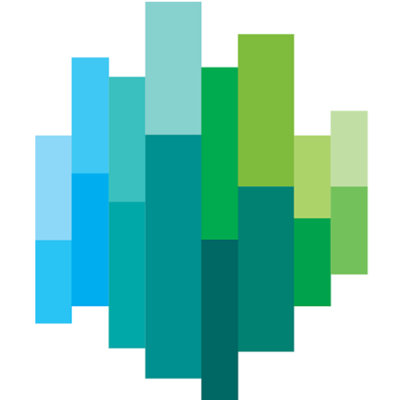 Pan-European exchange Euronext will use Algomi’s fixed income technology for its new multilateral trading facility (MTF) in a ten-year partnership.

With their joint venture (JV), capitalised by Euronext for $2.3 million, dealers will be able to access the trading interface either directly through their existing Algomi technology or through their stand-alone systems. The platform will use algorithmic smart matching processes to create an auction between dealers to “improve liquidity and search for best execution”.

Paul Humphrey, head of fixed income, rates and FX at Euronext, says banks are “under increasing pressure to de-risk balance sheet and hold less bond inventory” and the platform “will assist multi-located global sales and trading teams to identify the most profitable trades from the market noise”.

According to Euronext, local and global bond markets comprise about $87 trillion in market value. The majority of trades, by value, are still completed on the phone which results in an “opaque and fragmented market based on imperfect information”.

This solution completes Algomi’s Honeycomb bond network, that already connects asset managers and their dealers together.

Euronext says it has more than 1,300 listed issuers worth close to €3.1 trillion in market capitalisation as of end July 2016.

Algomi was founded in 2012. It has 140 employees with offices in New York, London and Hong Kong.