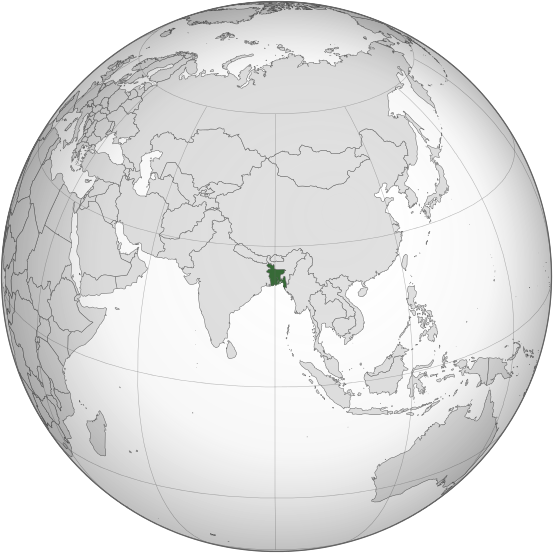 Bangladesh’s central bank is hoping to get back $30 million more of the $81 million stolen from its account at the New York Federal Reserve in February, according to Reuters.

As Banking Technology reported earlier this year, Bangladesh Bank said a total of $101 million was “wrongly transmitted”, of which $20 million went to a Sri Lankan bank. The fallout led to quarrels and questions, with Swift rejecting allegations made by the bank and Bangladesh Police’s Criminal Investigation Department (CID) officials that it was to blame.

In the latest development, Reuters says most of the money was laundered through casinos in Manila. While on Friday (11 November), Philippine authorities started the process of handing over $15.25 million to Bangladesh.

“We are hoping to get back around $30 million which remains frozen,” Bangladesh Bank deputy governor Abu Hena Mohammad Razee Hassan, who heads its financial intelligence unit, told Reuters.

A Bangladesh team was likely to visit the Philippines at the end of the month to accelerate the process, he adds.

Another Bangladesh Bank official, who asked not to be identified, told Reuters that it is “expecting to get a favourable verdict from Philippines’ Supreme Court as it has already been proved that $81 million is our money”.