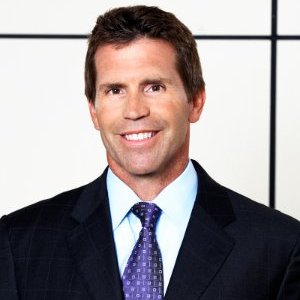 Using XRP, Ripple says it can enable near real-time value exchange anywhere in the world, providing “liquidity on demand and reducing associated costs”.

David Rutter, CEO of R3, says the prototype “paves the way for a major overhaul of how banks process and settle cross border payments”.

Ripple says XRP has the “fastest” settlement speed, settling in about five seconds or less. The trial introduced XRP to test the feasibility of reducing or retiring the use of current nostro accounts for local currency payouts.

This development follows on from last month when Ripple created the “first” interbank group for global payments based on blockchain.

Recently, Banking Technology looked at R3 and how the project requires a significant amount of time and resources from the banks in the consortium. SEB, for instance, has around ten employees committed to it.

Ripple has also recently provided its tech to NAB for a blockchain trial. NAB sent AU$10 ($7.6) in a proof-of-concept (PoC) transfer from a NAB’s employee account to another account at CIBC in Canada. It took ten seconds to process.