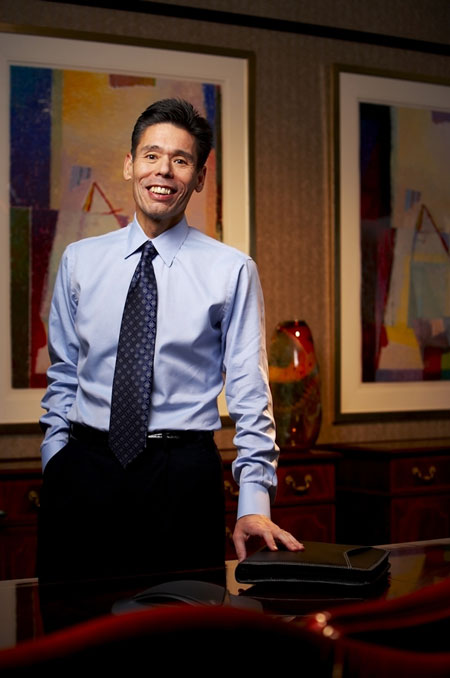 Fiserv’s GAAP revenue increased 5% in the third quarter to $1.38 billion, with 8% growth in its payments segment and 2% growth in the financial segment, compared to Q3 2015.

The firm also released figures for the first nine months of 2016, with GAAP revenue rising 5% to $4.07 billion, with 8% growth in the payments segment and 1% growth in the financial segment, compared to the prior year period.

The latest results follow on from its healthy Q2 results, where its GAAP revenue increased 5% to $1.36 billion. Compared to Q2 2015, its payments segment saw 9% growth and the financial segment grew 1%.

From Nebraska to Sri Lanka

In the last few months, Fiserv has made some notable deals.

Randolph Savings Bank, a Massachusetts-based community bank, renewed its long-term contract with Fiserv for a host of back and front office solutions. The renewal was spurred on by the bank’s IPO.

The action is not confined to the US. Merchant Bank of Sri Lanka (MBSL) signed for Fiserv’s Signature back office system and the Teller front-end solution.