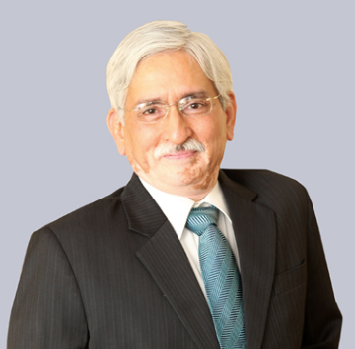 Vishnu Dusad, CEO at Nucleus Software, says in the second quarter it saw “continuing traction in our cloud business and digital solutions”.

The good news for the firm is on the back of recent deals. India-based Shubham Housing Development Finance Company implemented Nucleus Software’s FinnOne Neo, a loan lifecycle management solution in the cloud; and Nucleus Software released its mobile loan self-sourcing solution – mApply – for the Australian market.

The firm also released its positive figures for the first half-year of FY 2017.