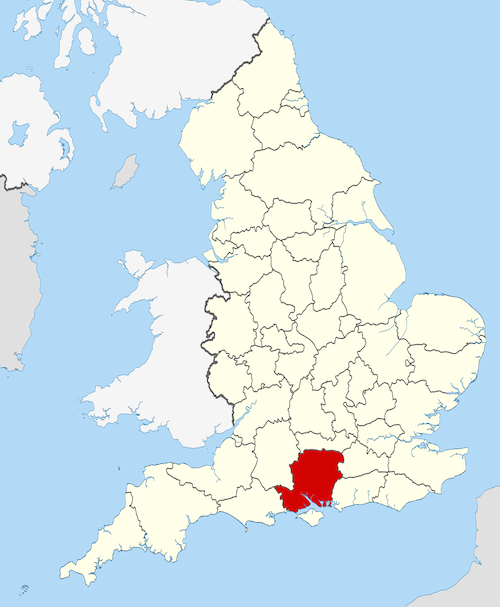 A new challenger bank – Hampshire Community Bank – is gearing up for launch in the UK.

The project was recently discussed at the European Conference on Banking and the Economy (Ecobate), held in Winchester, by Prof Richard Werner – the driving force behind Hampshire Community Bank.

As reported by Hampshire Chronicle, the bank was given support by the conference’s keynote speaker, Sir Vince Cable, the former Secretary of State for Business, Innovation and Skills.

“We are all fed up with the big banks and their sharp methods. But few people are aware it is possible to build local banks that benefit the local economy,” Hampshire Chronicle quotes Werner. “This is what we are doing with the Hampshire Community Bank.”

Werner, who is a professor of banking at the University of Southampton, says the UK needs “more than profit” banks.

“Banking is changing. While there are a number of new challenger banks in the UK, these are all for-profit enterprises that are likely to be swallowed up by large banks in the future.”

The idea of setting up Hampshire Community Bank was first unveiled in 2013. A community interest group – Local First – led by Werner, went public on its plans to set up a locally-owned and run bank. The bank would focus on the Hampshire community.

It will have no bonus payments to staff, “only ordinary, modest salaries”, according to a recent presentation by Werner. It will be owned by a charity “for the benefit of the people in the county of Hampshire”.

The bank will focus on “creating credit for productive purposes, mainly to SMEs” and also for housing construction (buy-to-build mortgages).

It is expected to open for business before the year-end or in early 2017.

Following that, Werner and Local First will introduce these “public-benefit oriented, not-for-profit local community banks” to other UK cities and counties.