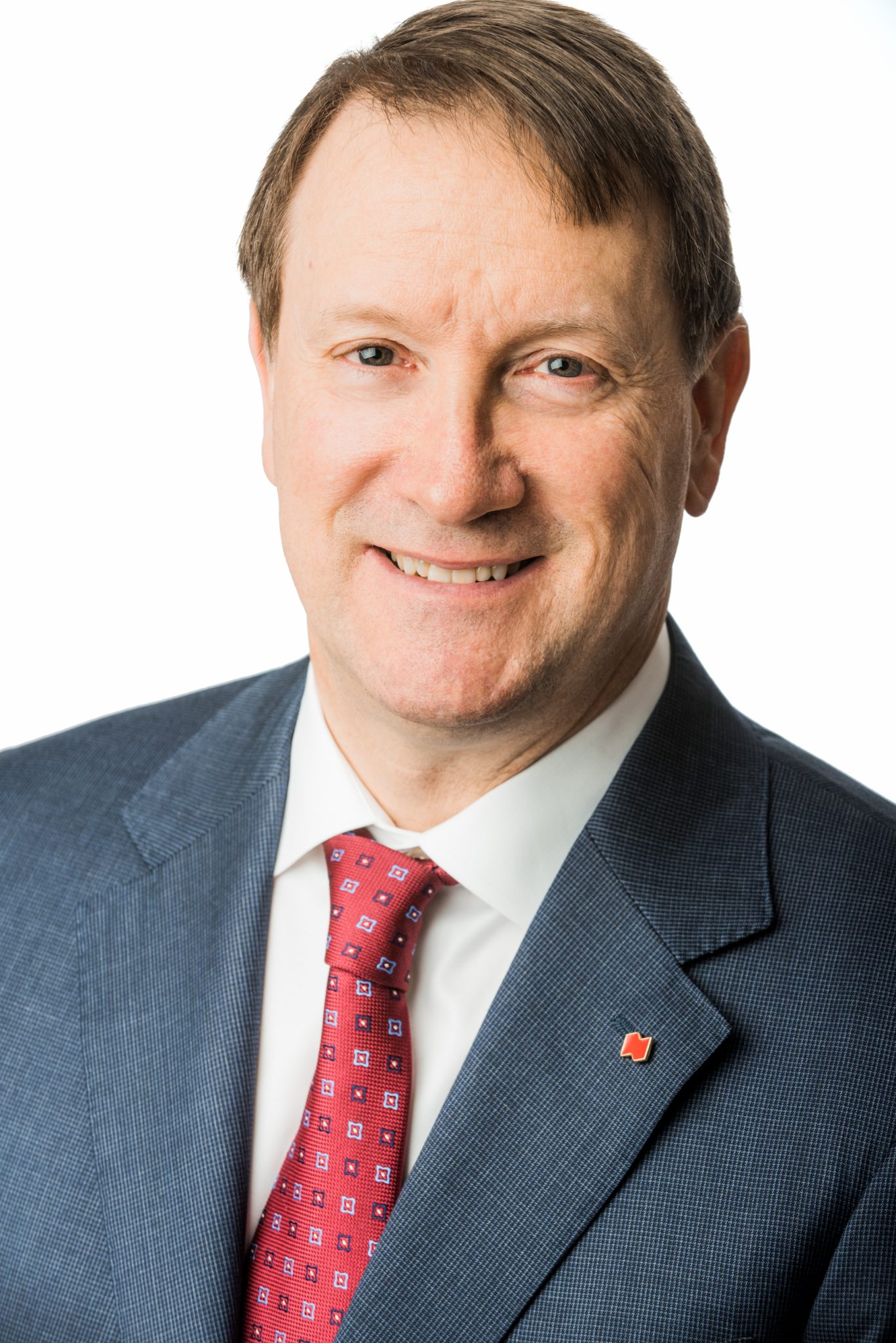 The National Bank of Canada will cut 600 jobs as part of its restructuring plans and take a charge of $175 million in Q4.

The charge includes severance payments to employees and the expense of moving premises. The bank says the restructuring will bring $120 million in annual savings. As of July this year, it has 21,731 employees.

National Bank of Canada CEO Louis Vachon says the “shift to a digital economy” lies behind the decision and that its “clients’ habits are changing, and our services need to change with them”.

While it will cut jobs due to the digital drive, the bank says it is looking to fill over 500 positions, mainly in sales, service and IT; and anticipates increasing the proportion of its staff in “knowledge-intensive” areas.

The bank adds that the charges will reduce its core tier 1 capital ratio, the ratio of a bank’s core equity capital to its total risk-weighted assets, by 14 basis points to around 10%.

Headquartered in Montreal, it is the sixth largest commercial bank in Canada. The bank has a network of 453 branches and 937 ATMs in Canada.