Lloyds can hear a Pindrop with anti-fraud tech 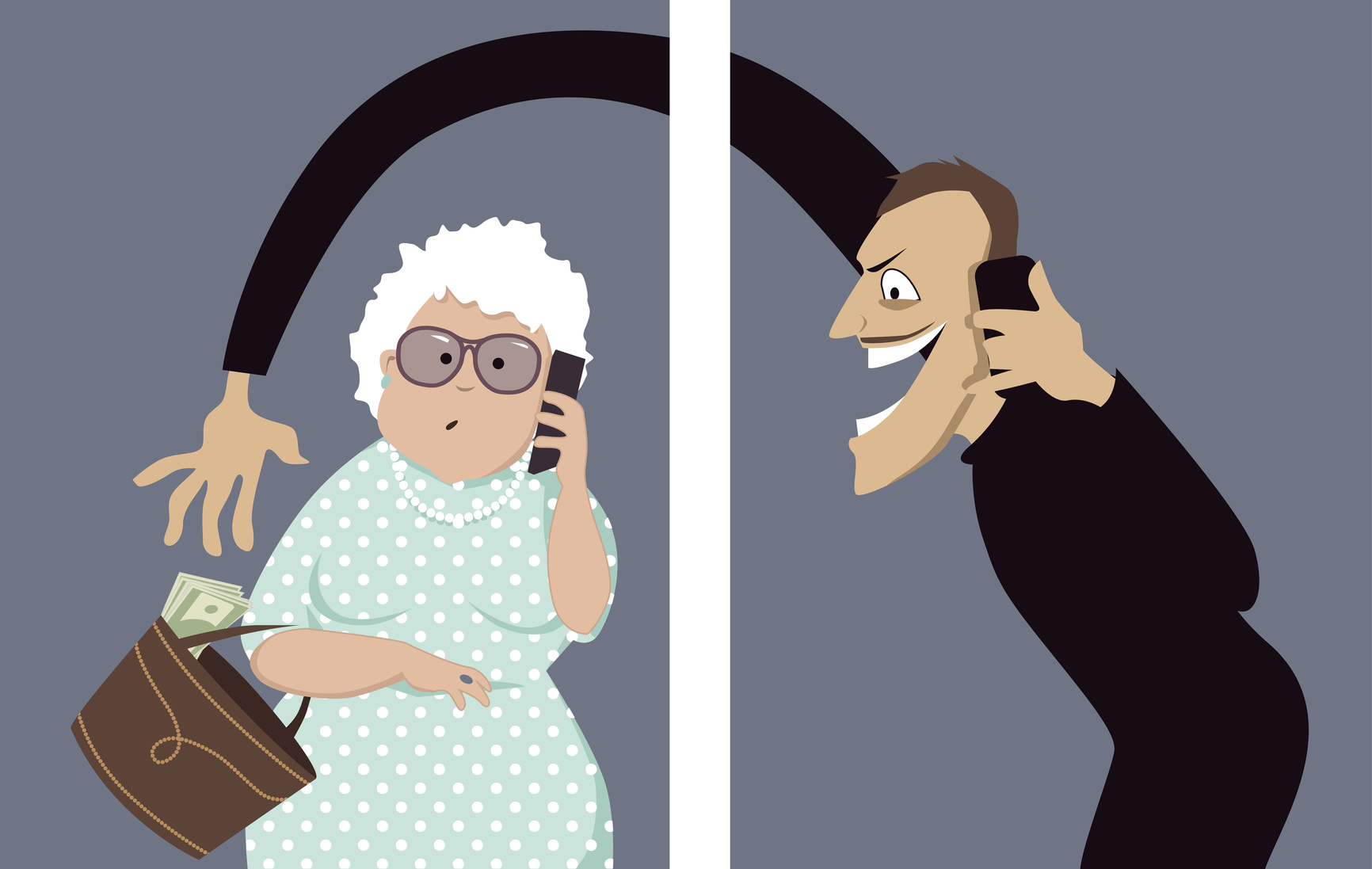 Lloyds says it is set to become the “first” organisation in Europe to introduce new fraud prevention technology, helping protect its 30 million customers from telephone fraudsters.

The patented “Phoneprinting”, developed by call centre fraud firm Pindrop, creates an “audio fingerprint” of each call by analysing 147 unique call features – such as location, background noise, number history and call type – to highlight unusual activity, identify potential fraud and stop criminal callers. Lloyds says there is no need for customers to provide any additional information.

Phoneprinting will combat the “newest” tactics fraudsters employ to disguise their calls and manipulate individuals. These include caller ID spoofing, voice distortion and social engineering.

The group will introduce the software across Lloyds, and its Halifax and Bank of Scotland brands early next year.

Lloyds has been innovative of late.

Yesterday (10 October), it launched selfie technology to enable customers of its subsidiary, Bank of Scotland, to open a current account online.