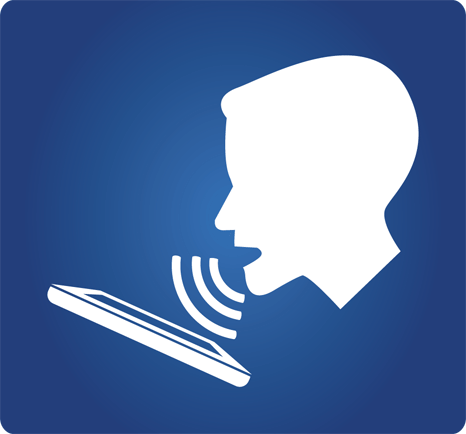 YES Bank has teamed up with ToneTag, a provider of sound wave-based data transfer, to enable users of its mobile wallet to make payments via tone, even when they’re offline. ToneTag uses the microphone or speaker of any mobile device to enable payments at compatible POS terminals. The ToneTag SDK features noise filters, three-level encryption, tokenization and multifactor authentication. YES Bank previously experimented with sound wave-based payments earlier this year, when the bank partnered with Ultracash Technologies on an initiative to enable device-to-device payments using ultra-high-frequency sound waves.

Meanwhile, Singapore-based OCBC Bank has enabled customers to send money via the iPhone’s Siri service. Users tell Siri to whom to send the payment and the amount, then the funds are sent via the bank’s Pay Anyone mobile payment service, which runs through OCBC’s mobile banking app. The service is the first in Asia-Pacific to use Siri to send payments, according to the bank.

Voice-based banking and payments services have been on the rise over the past several months. In March, Amazon’s Alexa digital voice assistant—which operates via the company’s Echo and Fire TV devices—added voice banking capabilities with Capital One. The integration enables Capital One customers to check their account balances or pay credit card bills by issuing a voice command to Alexa. The same month, Santander became the first U.K. bank to launch voice banking services, enabling users of its SmartBank iOS app to obtain account information using voice commands and questions.