Fintech funding without the tub-thumping. A realistic and brief round-up of key events.

ComplyAdvantage, which uses artificial intelligence (AI) and machine learning to help firms manage compliance, has revealed an $8.2 million Series A funding round led by Balderton Capital.

The funding will allow the regtech firm to do the usual stuff – growth and release more products. ComplyAdvantage is headquartered in London and has an office in Cluj (Romania). Its New York office officially opens this week. 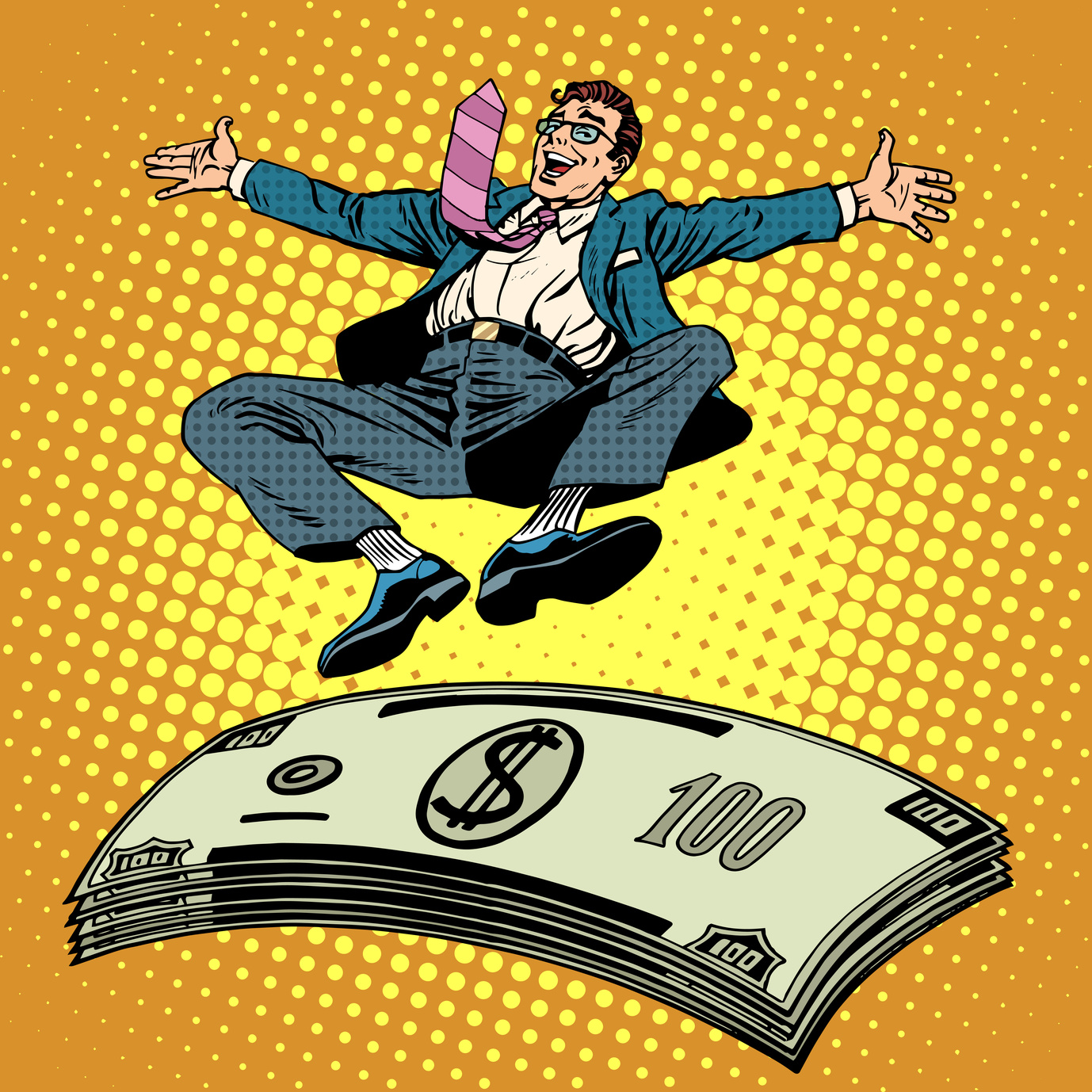 Funding can be fun

Funderbeam, a global marketplace for start-up investments built on blockchain, has just raised a $2.6 million funding round from Draper Associates, Thomson Reuters, and IQ Capital. Previous investors – business angels and 3TS Capital Partners – have also participated in the round.

Founded in 2013 by Kaidi Ruusalepp, Urmas Peiker and Villu Arak; Funderbeam is based in Tallinn, Estonia, but moved its HQ to London a year ago. To date, the company has raised $2 million, not including the latest round.

Cloud nine for Cloud9 Technologies, a cloud-based communication provider, as it has closed a $30 million funding round. This was led by JP Morgan Chase, with ICAP, Barclays and Point 72 Ventures. The round also includes participation from several trading firms, such as Hudson Ridge Asset Management, who were among Cloud9’s early customers.

Cloud9 will use the funding to support innovation and develop products. Most recently, Cloud9 opened an office in Singapore, and the company has plans to expand operations in other unspecified markets by early next year.