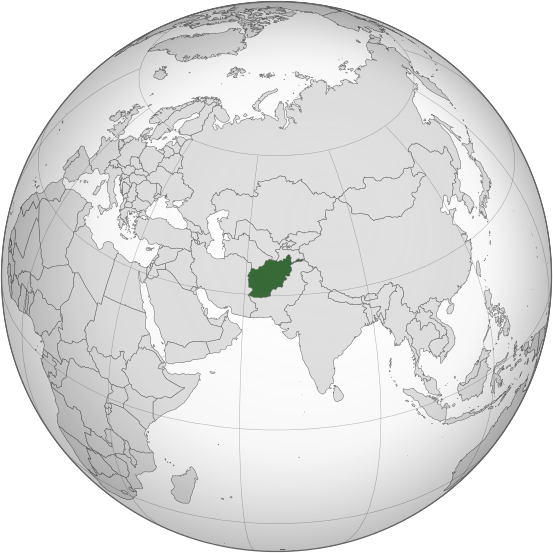 Banking Technology understands that Flexcube will replace Malaysia-based Infopro’s ICBA, which had been in use since 2009.

Azizi Bank also selected Flexcube as its core system. The deal was signed in 2014.

Amer Khalil urRehman, president and CEO, Bakhtar Bank, says it is in the “process of converting Bakhtar Bank into the first fully-fledged Islamic bank of Afghanistan” and JMR Infotech is the “right partner to help us in this technology driven business transformation”.

Bakhtar Bank was renamed from the Development Bank of Afghanistan after its acquisition from Da Afghanistan Bank, the central bank. The bank started operations on 21 June 2009 and now has 62 branches across the country.

JMR Infotech has been involved in two recent and notable deals this year.