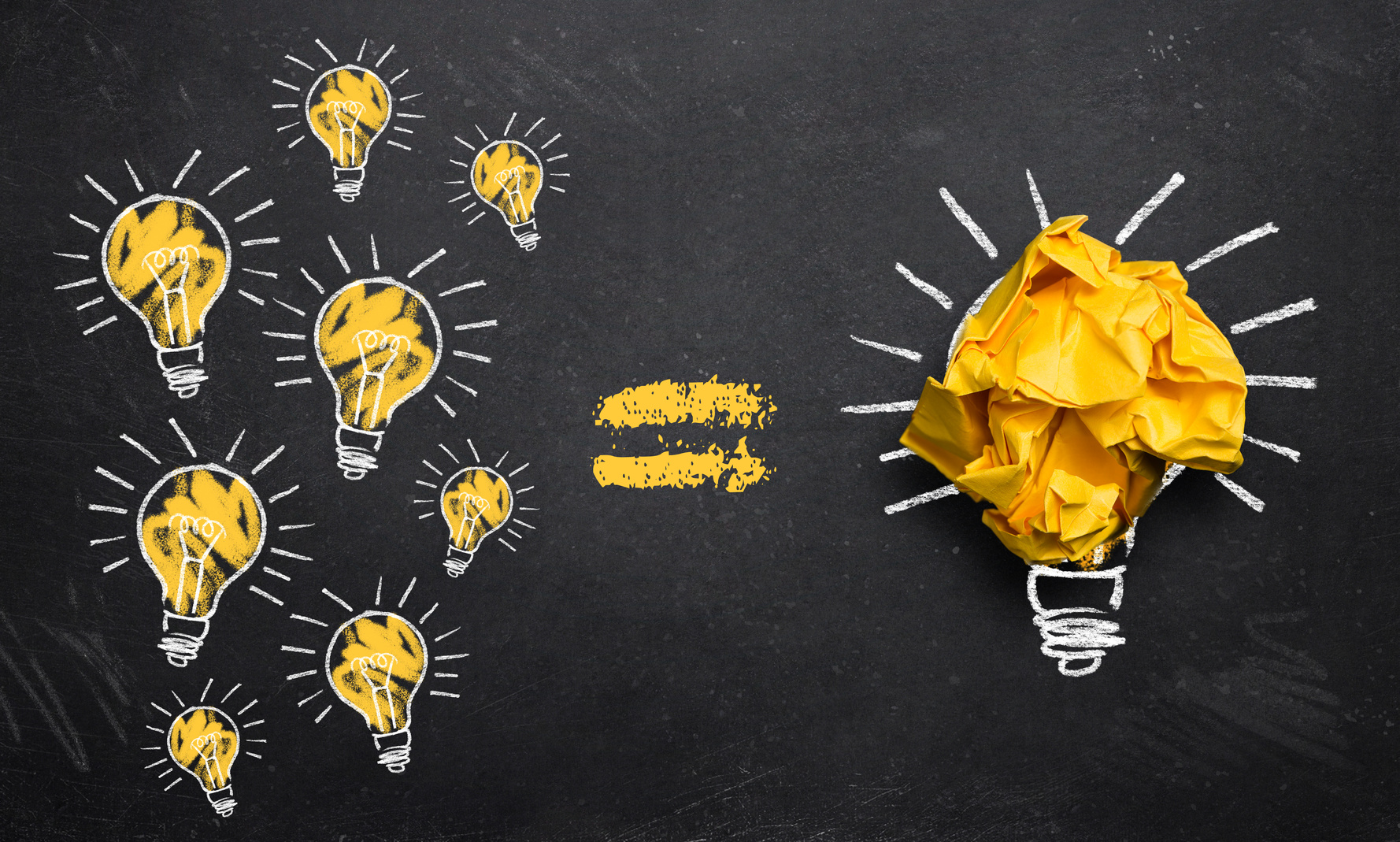 Innovation gets more adoration as Avaloq is opening up to developers with a new portal activation.

It says freelancers, start-ups, fintechs and banks will be able to innovate jointly using a dedicated online portal. Through this site, the developer community can commercialise technologies and share results within the community and the “entire Avaloq community”, which includes 450 banks and wealth managers throughout the world.

Thomas Beck, group chief technology officer at Avaloq, says developers “will contribute to a higher standard of financial services by adding new ideas and helping to further develop user experience” and banks “will be able to make use of the joint innovation to enhance their digital client experience and augment products”.

Avaloq says the portal will enable developers to become “more creative and efficient” when building applications integrated with the Avaloq Banking Suite.

Professionals will be granted access to software and documentation, such as API information and frameworks, to create user interfaces, which were previously only available to Avaloq customers.

Questions and thoughts can be shared with peers via the portal, and developers can provide feedback directly. Following the launch, Avaloq will “continue to enhance the portal based on user feedback”.

Elsewhere, Switzerland-based Avaloq has been active… or in one case, not active.

The implementation of its Avaloq Banking Suite at BHF-Bank in Germany has been put on hold due to differences in the interpretation of the contract.

Olympic has fallen as Axion Swiss Bank is migrating its technology to Avaloq’s BPO centre, Avaloq Sourcing Switzerland. On the way out is ERI’s Olympic core banking system.

Last month, Banking Technology was in Switzerland to report on the Avaloq Community Conference. The firm said it can be the “iTunes for finserv” and attendees listened and (maybe learned) about innovation from Lego’s business renaissance.