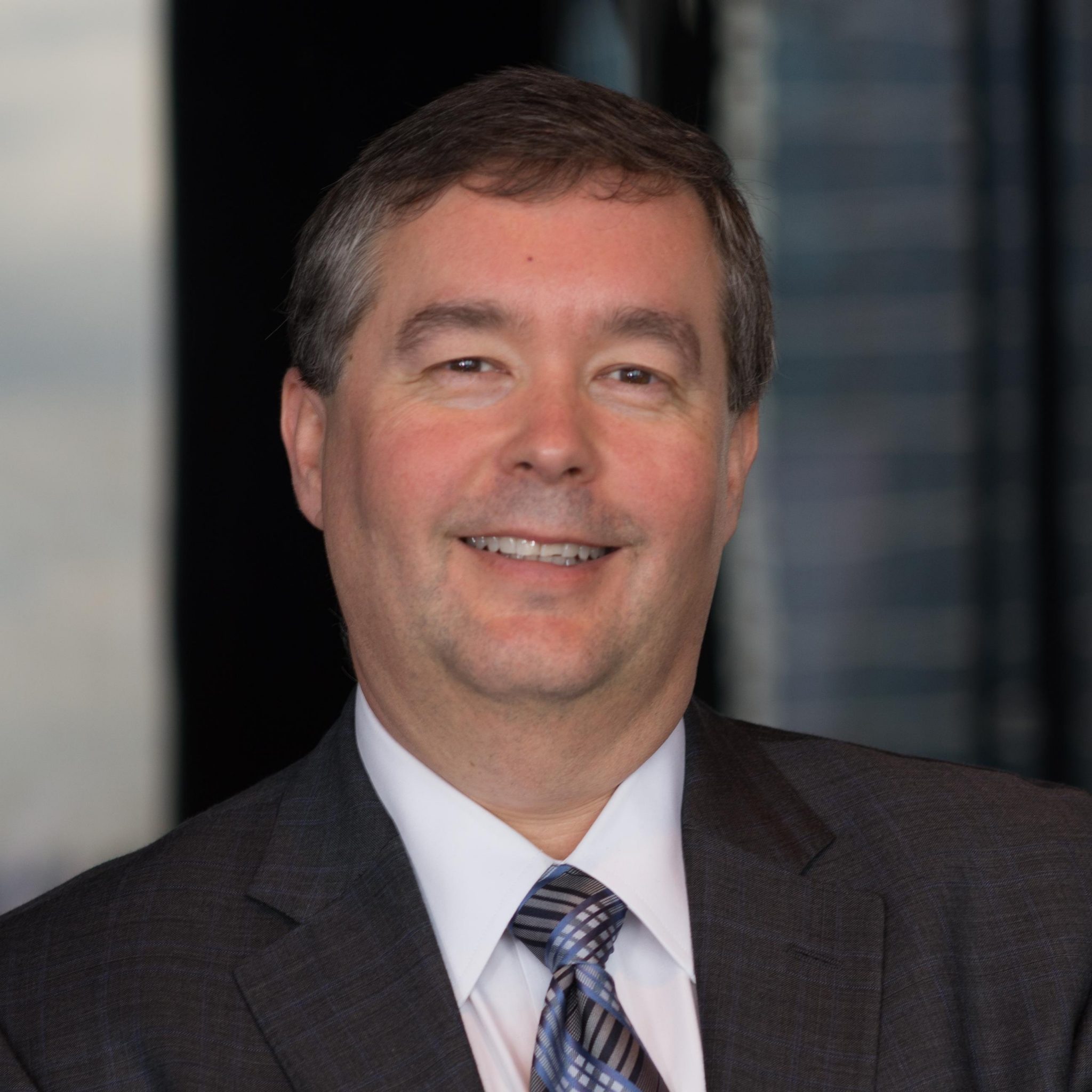 Australia and New Zealand-based banking group, ANZ, has opened up its mainframe and two banking systems to about 20 new application programming interfaces (APIs).

The move is a way of getting around replacing its systems – in this case the legacy CAP deposits and loan system and Vision Plus credit card platform. The latter is provided by First Data.

It also uses the CSC Hogan core banking system, which is now by and large in maintenance mode only (although in 2010 CSC introduced a new “wrapper” for the ageing core – known as Celeriti). In July, Banking Technology reported that ANZ’s CIO Scott Collary said the system was “not a hindrance”.

The bank has also recently signed a new five-year deal worth AU$450 million ($315 million) with IBM. The deal covers a wide range of projects and capabilities, including setting up an innovation lab and introducing common digital banking platforms across ANZ’s worldwide network.

In terms of the mainframe, this includes the z/OS Connect tool, which lets APIs be written directly into the customer information control system middleware.

ANZ has completed building just over 20 APIs so information such as customer account validation or address look-up can be found quicker.

The new APIs will soon open up to its partners, and ANZ’s business and digital teams are working out which third parties might get access.

Collary reckons the bank has about 1,500 different applications across the bank, and ANZ’s plan is to simplify its internal operating environment via a more staggered approach.