Watch out R3, another US-based consortium is waking up to the potential uses of blockchain. 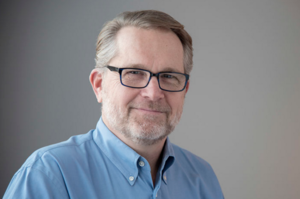 The organisations and Glenbrook Partners, a consulting and research firm, have collaborated on a white paper “Blockchain and the Credit Union: The Asset Transfer Revolution”.

He adds: “While these are early days in blockchain technology development, the emerging applications based on this new approach could alter how assets of many kinds are transferred and tracked. It’s time to pay attention.”

Glenbrook Partners interviewed credit union leaders from across the US to build a roadmap for each topic. The resulting discussions found a “significant awareness” of blockchain and “much ongoing dialogue” about the technology’s applicability to the credit union industry.

The CULedger collective will probably be aware of New York-based R3 – who have been one step ahead in blockchain initiatives. In fact, R3 may be several steps ahead as it was founded in 2014.