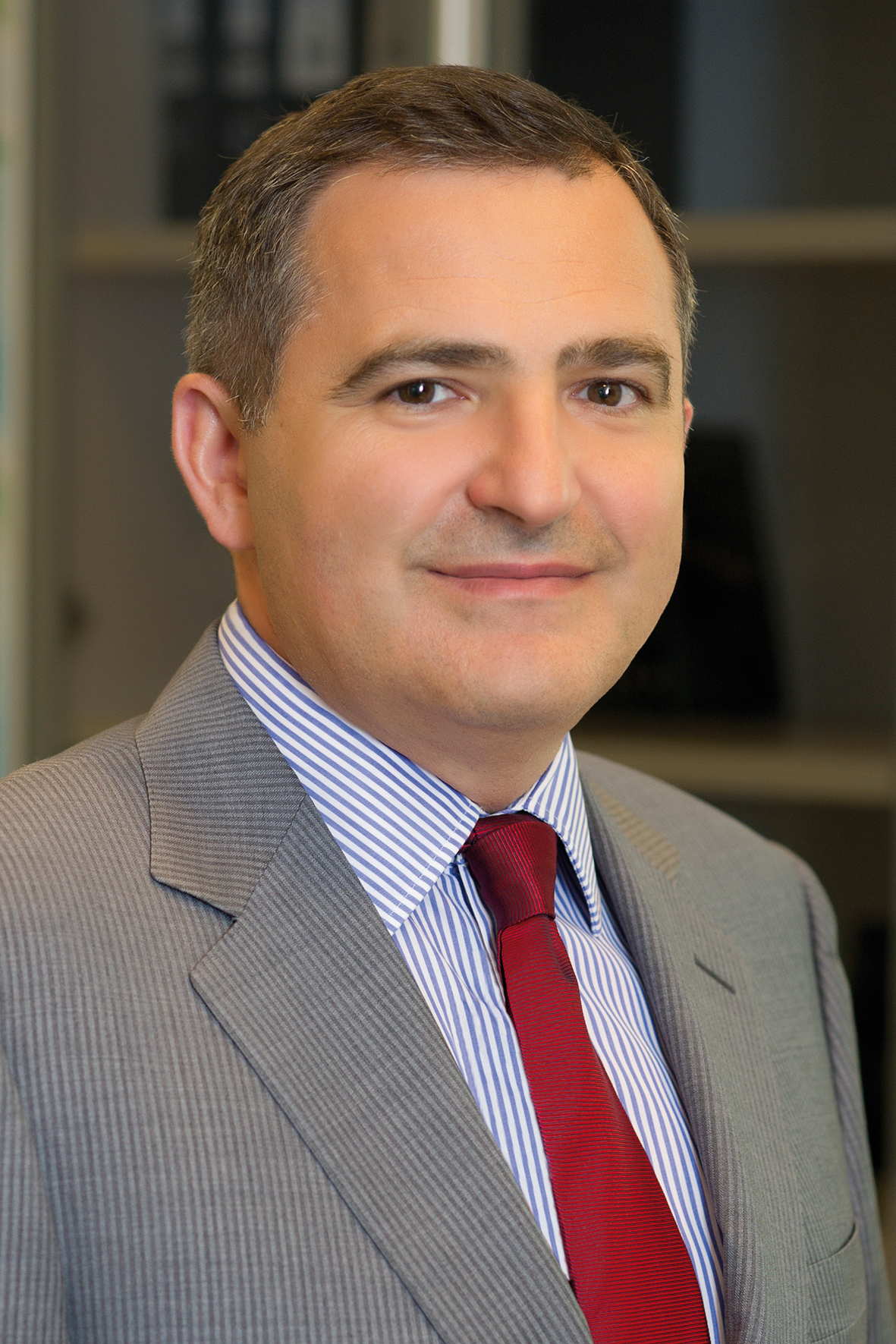 Sberbank and the Linux Foundation have entered into an agreement on the bank’s participation in the Hyperledger Project.

The deal was signed at the Sibos conference in Geneva and Lev Khasis, first deputy chairman of the executive board of Sberbank, said the new development with Hyperledger, and its open source platform based on blockchain, offered “access to international expertise and cutting-edge blockchain developments”.

He told Daily News at Sibos that the bank will not use blockchain for just one item. It sees many opportunities for the technology within and outside of fintech (such as real estate). He expects in the next 12 months that one use case will go live.

Sberbank will have a “dedicated team” of developers working with Hyperledger. The bank has 9000 developers in total, but not all of these will be working on blockchain.