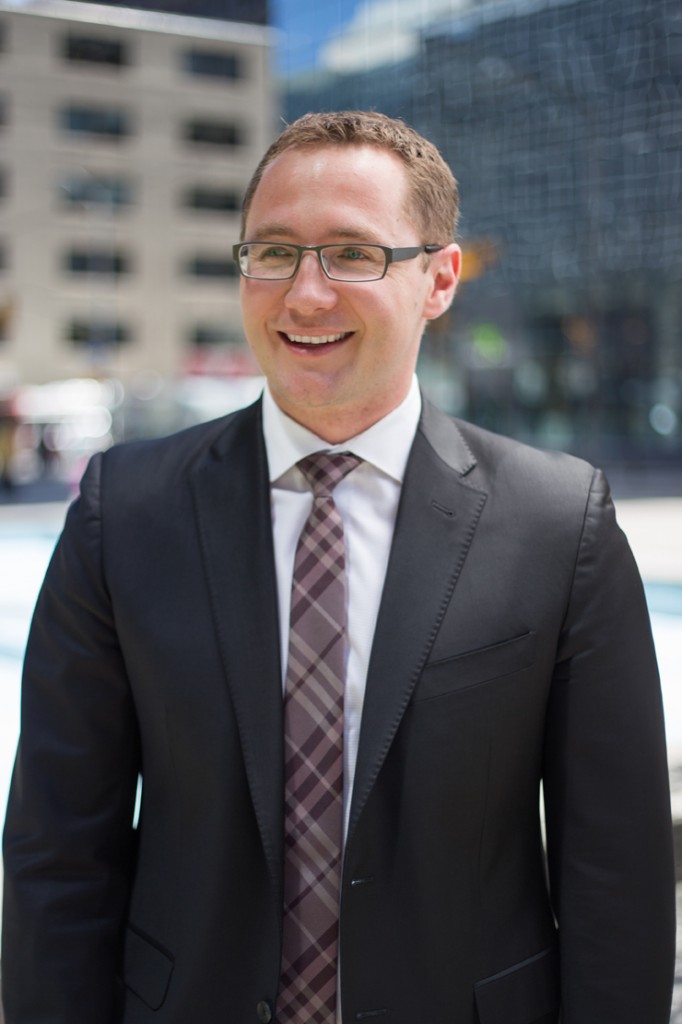 Canada is one of many countries around the world striving to make payments fast, frictionless and data rich. The country’s approach to payments system modernisation is rooted in collaboration and research, with an eye to the international experience and a deep dive into the needs and capabilities of the Canadian market, including an investigation into blockchain and cryptocurrencies.

When Payments Canada began its modernisation journey in 2015, it was plain old Canadian Payments Association, a name that Jan Pilbauer says was not quite reflective of how far the organization had come nor where it was going. By then, it had begun its transformation from a member-centric, tightly governed body to an agent of change focused on transforming the payments landscape. The rebrand in June of 2016 was a reflection of that change and a signal to the marketplace that Payments Canada had a new approach to serving the Canadian economy.

While Payments Canada took leadership of payments modernisation in Canada, Pilbauer and his team insisted it be a collaborative process, involving financial institutions, businesses, fintechs, the Canadian public – essentially every user of the payments system. The job began with an immense piece of consultation work, called the Vision for the Canadian Payments Ecosystem, which represents a collective view of what more than 100 organisations across Canada want from a modernized payments system. The Vision distilled the breadth of insights into eight user needs: fast, data-rich, transparent, easy, cross-border convenience, oversight-based on activity, open & risk based access, and innovation. This level-setting piece of work formed the foundation of Payments Canada’s modernisation effort.

With the Vision exercise under way, the organisation also dove deep into international research. Their position in the “second wave” of modernisation initiatives around the world was advantageous in that it gave them the opportunity to learn from other countries that had gone before them. Of note was a recent paper comparing payments system modernisation initiatives from around the world. It became clear that all 27 modernised payments systems were subject to the same high-level drivers and ended up delivering similar features to their local marketplace. While each country’s path to modernisation was shaped by varied public policy priorities, user needs and legacy payment systems and resulted in a variety of core system configurations, most initiatives involved:

While the international research serves as a strong input to the Canadian modernisation effort, the work that is currently getting attention in Canada is a combined effort between Payments Canada, the central Bank of Canada, commercial banks, and R3, a consortium of global financial institutions. The group is conducting applied research into distributed ledger technology and how it could be applied to payment systems, specifically for bank-to-bank settlement and exchange.

According to Pilbauer, “the group has facilitated strong industry collaboration to evaluate and test the robustness of blockchain technology and its applicability in payments infrastructure. We are deepening our understanding of the technology’s mechanics and the implications on the safety and soundness of our systems”.

One of the key attributes of this research is a private network where trusted participants exchange a risk-free central bank cryptocurrency. Early findings indicate this concept could satisfy the existing principle of settlement finality without introducing additional credit risk.

So, will blockchain be part of Canada’s future payments system? “The risks distributed ledger technology could introduce are not yet well defined nor fully understood. It won’t be market ready for critical payments systems for several years,” says Pilbauer. “That said, this is extremely exciting research. It’s certainly expanding our thinking and helping us to make informed decisions as we push forward on our modernisation journey.”