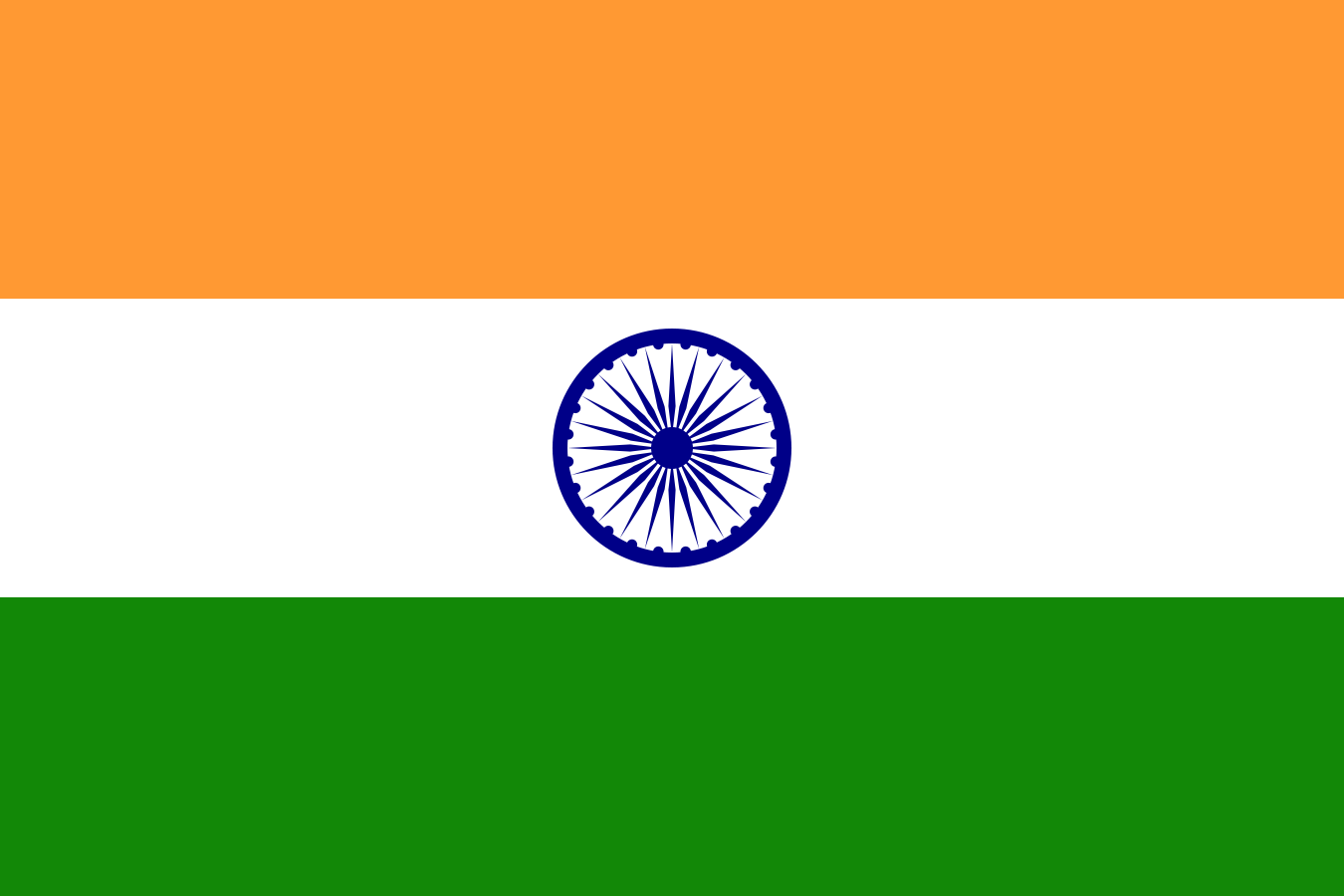 It’s kind of a big deal

The deal is part of PayU’s growth plans and it claims its number of customers in India will grow to more than 30 million, processing a forecasted 150 million transactions in 2016 worth a combined $4.2 billion, growing at 50%+ year-on-year.

Laurent le Moal, CEO of PayU, says the deal is a “significant milestone for both businesses, as well as the fintech industry in India”.

Amrish Rau, currently Citrus Pay managing director, will become CEO of PayU in India; and will report to le Moal.

PayU says the Indian online payments industry is “rapidly growing”, due to a rise in smartphone use and an active policy push to drive financial inclusion. It cites a recent Boston Consulting Group report that estimates digital transactions will hit $500 billion by 2020, ten times its current level.

Citrus Pay was founded in 2011 by Jitendra Gupta and Satyen Kothari. PayU is part of Naspers, an internet and entertainment group.

Following completion of the deal in Q3 2016, Citrus Pay will be wholly owned by Naspers.