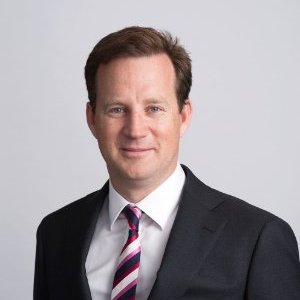 National Australia Bank (NAB) will launch a new mobile banking app later this year – which promises to give customers more control over how, when and where they use their cards.

The new app will include card transaction controls to self-manage personal Visa debit and credit cards through a mobile device.

And, in an “Australian first”, NAB customers will be able to “instantly” use their new credit card through NAB Pay for contactless transactions less than $100, without having to wait for their physical card to arrive in the mail.

NAB announced a strategic partnership with Visa in November last year, which was designed to speed up the delivery of “payments innovation and product development for customers”.

Through this partnership, and due to the Visa developer platform, NAB says it was able to “enhance” the card transaction control features in its new app.

Global head of Visa developer, Mark Jamison, says: “By directly connecting Visa and NAB developers through the Visa developer programme, the NAB team was able to save around six months of development time.”

These card transaction control features will enable customers to select and modify when and how their Visa debit and credit cards can be used.

“For example, if you’ve provided a secondary card to a family member, you can choose ‘Don’t Allow’ for online purchases on that card,” Gilfillan says.

There will be a range of other features, including the ability for customers to place a temporary block on any card that may have been lost or stolen; and “improvements” to existing features and functions in NAB’s current mobile banking app.

An open pilot of the new app will “commence soon” for compatible Android devices, as the bank looks for feedback. Customers with iOS devices will also be piloting the app over the coming weeks.

During the pilot and after the app is launched in full later this year, NAB says features will be released in stages.