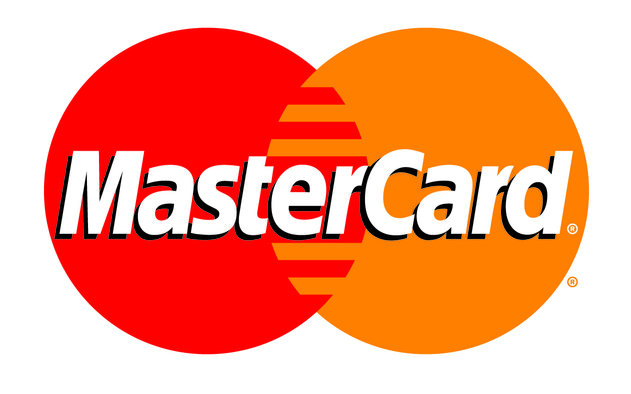 Priceless? Not this time. MasterCard is facing a £19 billion lawsuit (which now has been reduced to £14 billion and filed, as of 8 September 2016) – the biggest in UK legal history – in a collective action over card charges that were passed on to shoppers.

The claim is headed by ex-financial services ombudsman Walter Merricks, who is using the UK’s Consumer Rights Act 2015 to file a collective damages claim.

The claim is that MasterCard unlawfully imposed high interchange fees – charged to stores when shoppers swipe their debit or credit cards – from 1992 to 2008. These charges were then passed on to consumers via inflated prices for goods and services.

The European Court of Justice said in 2014 that such fees were a violation of EU antitrust rules.

In April 2015, the European Parliament and the Council of the European Union adopted the interchange fee regulation, and caps of 0.2% for debit cards and 0.3% for credit cards came into effect in December.

MasterCard says it “firmly disagrees with the basis of the claim”.

According to lawyers, as many as 40 million people could be in line for compensation from the firm.

He also told Sky News: “I want consumers to know that it is possible to take on a large organisation that has behaved badly.

“The prices of everything we all bought from 1992 to 2008 were higher than they should have been as a result of the unlawful conduct of MasterCard.

“This case should send a signal to companies that break competition laws at the expense of UK consumers that they do so at their financial peril.”

The case will be heard before the Competition Appeal Tribunal, a specialist court that hears competition law disputes, and will probably begin in September.

This case will be one of the first major tests of the Consumer Rights Act 2015.

MasterCard contacted Banking Technology on 6 July 2016 about this report.

A spokesperson says: “To be clear the claim hasn’t been filed yet and detail of how his [Walter Merricks’] team got to £19 billion hasn’t been shared.”

It says: “We firmly disagree with the claims as outlined in their press release … First, the European Commission decision they highlight in their press release applied to interchange fees related to transactions that cross borders within the EU. That decision did not touch on domestic UK interchange fees; those were set on very specific market conditions. Attempting to equate those two is like comparing apples to oranges.

“Second, these types of cases have been unsuccessful in the past. In the United States, class action lawyers have attempted to bring almost identical claims for damages supposedly suffered by consumers due to interchange. Virtually all of those cases were thrown out as the courts found the theory that interchange harmed consumers was too speculative and remote to proceed.”

MasterCard adds: “There are costs to making a payment. In our system, the costs of making a payment are shared by all of those who benefit from the payment – the consumer, the card issuer, the retailer and the acquirer (what the industry calls the retailer’s or merchant’s bank) – all pay a small portion of the cost. By sharing the costs among ALL of those who benefit from the transaction, consumers and merchants obtain the full value of our technology at costs that are much lower than they could achieve if they paid the costs on their own.

“It is unfortunate to see the U.S. class action system being replicated in the UK. All too often in class action cases, the only winners are the lawyers. If past experience is any indication, even the lawyers will be losers in this one.”

The legal claim, this time for £14 billion, has now been filed.

“Now that the claim has been filed, we will take time to review it in detail. However we continue to firmly disagree with the basis of this claim and we intend to oppose it vigorously,” MasterCard says.

Banking Technology will provide updates as and when they happen.