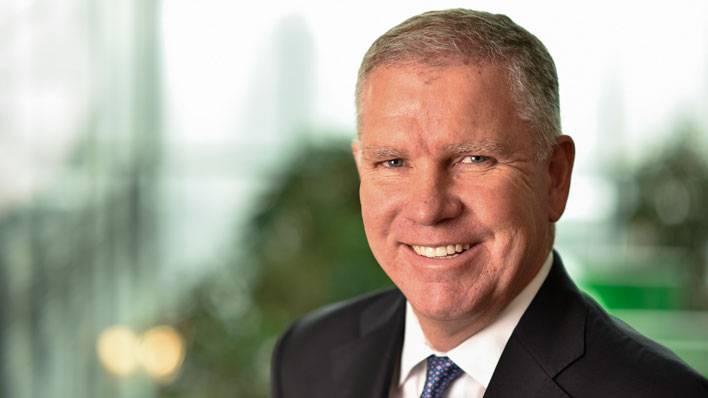 Commonwealth Bank of Australia (CBA) and Barclays have joined forces to let their retail customers move money between Australia and the UK with “just a mobile number”.

In a “first between the two countries”, CBA and Barclays say they have worked to connect each of their payment apps together – CBA’s CommBank and Barclays’ Pingit.

Paul Compton, Barclays group chief operating officer, says the partnership “demonstrates how large institutions can and should work together to provide innovative solutions that benefit both customers, and the banking industry as a whole”.

The PingIt/CommBank app solution will be available to retail customers in the last quarter of 2016.

CBA says it is the tenth largest bank worldwide by market capitalisation, and has 11.8 million retail customers. Barclays says its Pingit app has more than three million registered users, which can be used by any UK current account holder.

CBA has also launched a new Innovation Lab in London to “tap into the very latest in fintech thinking”. (It has other labs in Sydney and Hong Kong.)

Kelly Bayer Rosmarin, CBA’s group executive institutional banking and markets, says: “London, and the UK as a whole, has a reputation for nurturing global fintech innovation.”

CBA says its London innovation team is already collaborating with start-ups – such as blockchain firm Everledger – a recent graduate from the Barclays Accelerator.