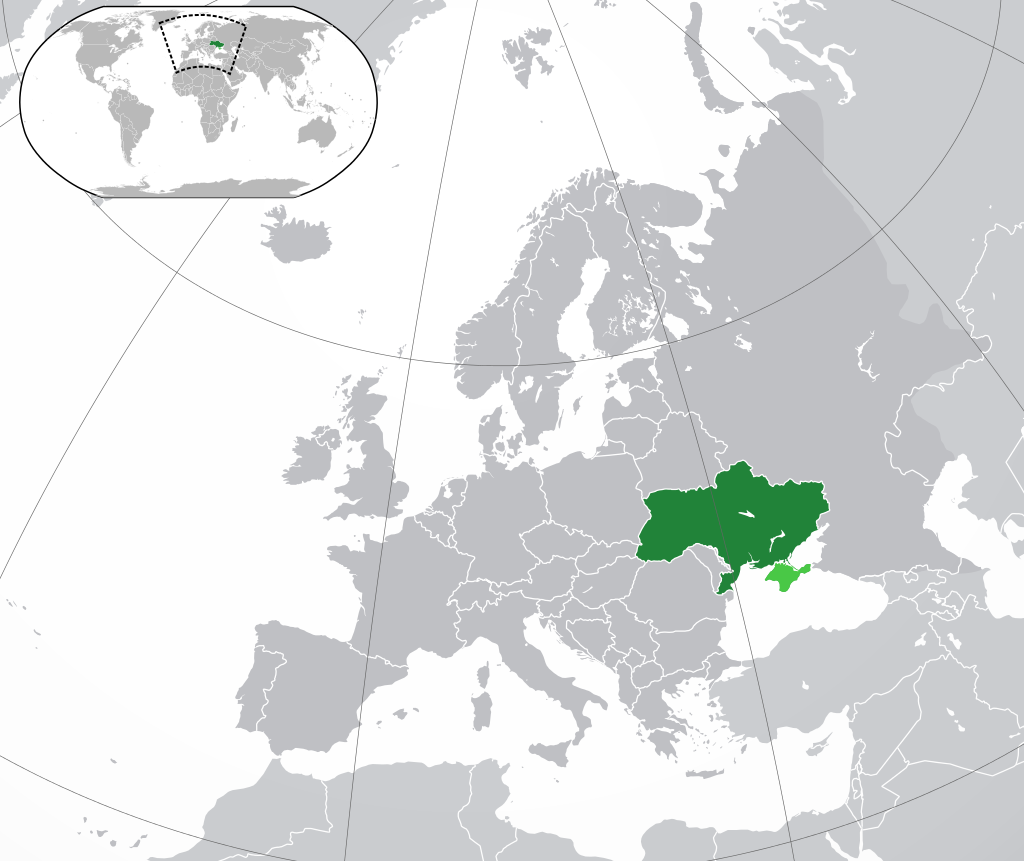 Ukrainian start-up Attic Lab has revealed its lofty ambitions with the launch of an open source blockchain platform.

The banking platform will offer the issuance of e-money and Attic Lab claims it will be a “full-fledged alternative” to systems like Visa and MasterCard.

The company was founded in early 2016 with Sergey Vasilchiuk taking the role of the company’s CEO, and Sergey Fedotov – a Ukrainian banker with over 20 years of experience – being the “anchor investor”.

In a lengthy and interesting interview with ForkLog, Fedotov explained the details and the platform’s potential integration.

He says it “kept in mind the regulatory framework issued by the National Bank of Ukraine” and that its next steps are mobile apps, blockchain-based user identification, and “eventually the creation of a blockchain-based bank with all that it entails, i.e. different regulation provisions”.

It intends to provide free access to the code, and to “start forming a culture of using the technology in Ukraine”.

In terms of writing the system, Fedotov says it “put emphasis” on the Prostir payment system (formerly known as NSPEP) in Ukraine – and so it is “mostly focusing” on Ukrainian banks that are members of Prostir for now.

When it comes to the integration and a full pilot version, he says the system is “fully ready for implementation” and it has already talked to a number of banks and financial companies in Ukraine. So no takers are confirmed yet.

Finally, when asked about his “experienced banker” background and “what would you tell people about banks?” – Fedotov clearly has a sense of humour.

“As liars, bankers are second to politicians.”