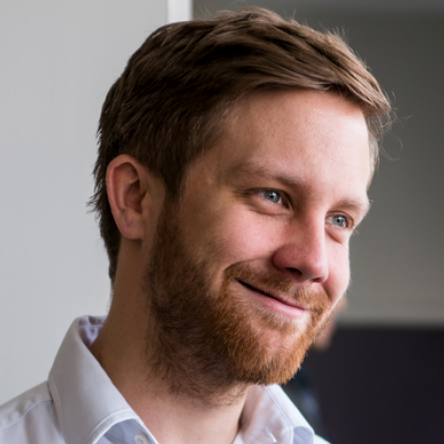 UK-based challenger Mondo is looking for another £15-20 million in funding as it looks to launch as a “full bank”.

Last week, Mondo got its banking licence from the Bank of England. However, Tom Blomfield, CEO at Mondo, say that “authorisation comes with restrictions”. It can only hold a maximum of £50,000 of deposits in total. The intention of this restricted licence is to allow new banks to test systems with live payment networks before fully launching to the public.

Blomfield says it has got up to 12 months to get the restrictions lifted, and it is currently aiming to launch a full current account in Q1 or Q2 of 2017.

He says it will be raising the investment capital required for “life as a full bank” and the new round of funding will include a “significant element” of crowdfunding. Earlier this year, Mondo raised £1 million from a crowdfunding platform in just over 90 seconds. The bank has also got about £7 million from venture capital company Passion Capital.

Blomfield adds that its engineering team is focused on building connections to the main payment networks that it will support; MasterCard, Bacs and Faster Payments. It will be doing live testing over the next few months. It is also on a recruitment drive to find senior executives.

The start-up positions itself as a “mobile first” bank. It will be offering a current account with a contactless debit card and a mobile banking app. The mobile app’s standout features are intelligent notifications, instant balance updates and financial management. It has partnered with Thames Card Technology for debit card production and personalisation. For banking ops, it decided to build its own platform.

Recently, Mondo reached the £20 million mark for money spent through its service. Since its last spending announcement, published at the end of April, the bank has gone from around £80,000 spent daily to over £200,000.

The bank is also looking for a new name to replace Mondo as it has been legally challenged by an undisclosed company with a similar name.

Who’s who on the UK’s bustling challenger bank scene and what are they up to? Click here to find out.