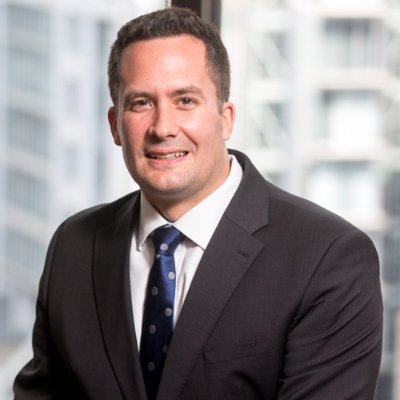 Thomson Reuters has teamed with Oddup to launch a new app that rates fintech start-ups in Asia.

The “first of its kind in Asia”, the app is now available on Thomson Reuters’ Eikon App Studio and provides ratings, which Thomson Reuters says enables people to “stay on top” of the growing Asia fintech scene.

Oddup’s “Start-up Rating System” provides a score of zero to 100, based on the company’s product, team, competitors and growth potential.

The app links to Thomson Reuters financial data in compiling a comparison between a start-up and a public listed company. The app serves as a “guide” for investors and researchers to provide “more informed” investment decisions.

Oddup was founded in 2014 by James Giancotti and Jackie Lam. It says its business is headquartered in Hong Kong, but also has an “on-the-ground” network of analysts in each city it covers: Singapore, Taipei, Shenzhen, Shanghai, Beijing, Melbourne and Sydney.

It also has offices in San Francisco and Melbourne. It plans to open a London office in 2017.

Thomson Reuters is no stranger to partnerships and ambitions in innovation.

It teamed with Imperial College London to work on research projects to look at big data challenges impacting global fintech and regtech.