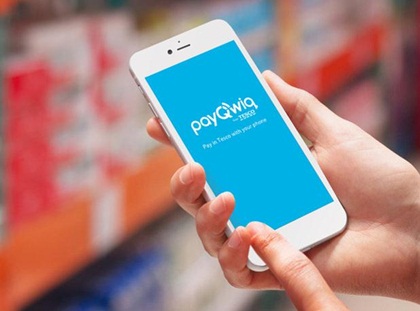 After a successful trial run, UK retail chain Tesco will roll out its PayQwiq mobile payment service in all of its stores by the end of 2016. The QR code-based app is available for Android and iOS and enables shoppers to connect any payment card with American Express, Mastercard or Visa branding. Purchases made via PayQwiq automatically earn points for users enrolled in Tesco’s Clubcard loyalty program. The service began rolling out earlier this year in more than 520 Tesco locations in London and Edinburgh, and this month expanded to additional stores in those two cities, as well as 100 locations in Plymouth, England, and Northern Ireland, with full-scale rollout expected by the end of this year.

Tesco joins other retailers, including Walmart, CVS and UK grocery chain Sainsbury’s, which have developed their own mobile payment services to compete with the likes of Apple Pay, Android Pay and Samsung Pay—and have resisted accepting those services in their stores in a bid to maintain closer control over customer’s shopping data.

For retailers looking to drive adoption of their own-branded mobile payment services, tight integration of loyalty programs has been a key aspect of the value proposition. PayQwik fits that bill, but the service departs from many other merchant-branded mobile payment services by launching as a standalone app, rather than as a feature within a retailer’s existing mobile app—meaning Tesco shoppers will have down download PayQwik even if they already have Tesco’s Grocery app, which enables users to browse and purchase items online for in-store pickup or home delivery.