Many mobile wallet users want more from their mobile wallets, such as sales offers, coupons, order delivery updates and loyalty programs, and marketing and loyalty opportunities using mobile wallets has gone largely untapped, according to a recent study, “The State of Mobile Wallet Marketing,” conducted by Urban Airship, a mobile engagement platform provider. 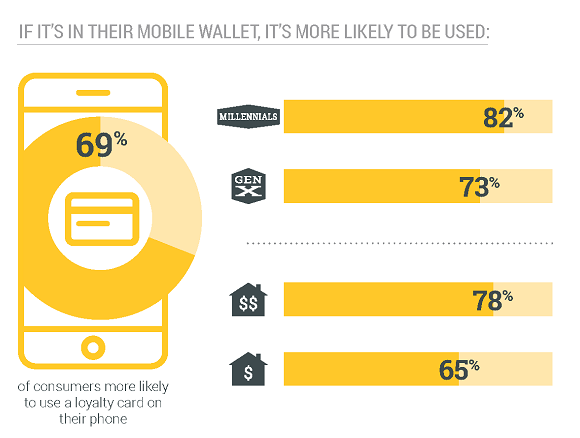 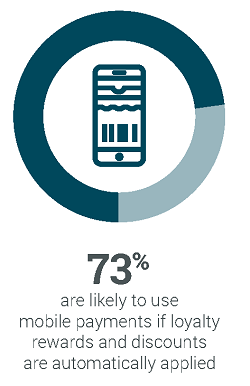 The report also noted the features consumers want and have used. The top five features consumers want in their mobile wallets are loyalty programs (67 percent), coupons (62 percent), order delivery updates (57 percent), mobile payment via credit card (55 percent) and to be able to display boarding passes (55 percent). The top three features that consumers have used on their mobile wallets are loyalty cards (60 percent), coupons (53 percent) and a boarding pass feature (36 percent). Other features that consumer have used include displaying event tickets, order delivery updates and mobile payment via credit card, all of which were in the 23 to 26 percent range.

Providers that can fully tap into the marketing and loyalty opportunities capable with mobile wallets and give consumers what they want will separate themselves from the rest of the crowd, the study notes.