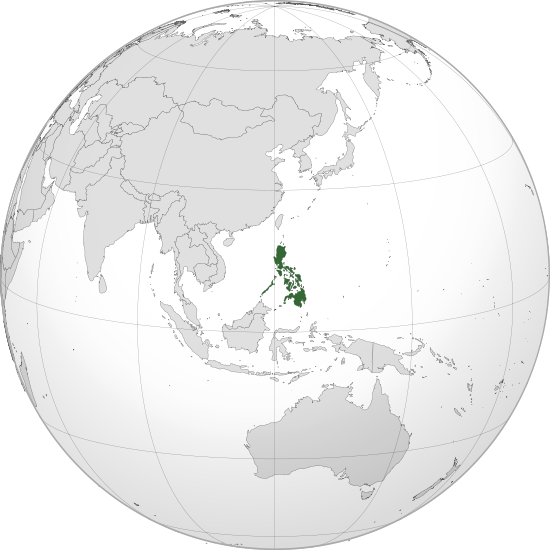 The government-owned bank was recently accredited by the Bangko Sentral ng Pilipinas (central bank) to offer third party security custody and registry services. The new deal is part of its growth plans.

Josephine Cervero, senior vice-president and trust officer, LBP, says it “required a solution that is robust, scalable, flexible and future-ready architecture as well as [having] powerful functionalities such as safekeeping and reporting of all transactions to clients and their end customers”.

LBP has a nationwide network of 362 branches and 1,568 ATMs. It also ranks among the top five commercial banks in the country in terms of deposits, assets, loans and capital.