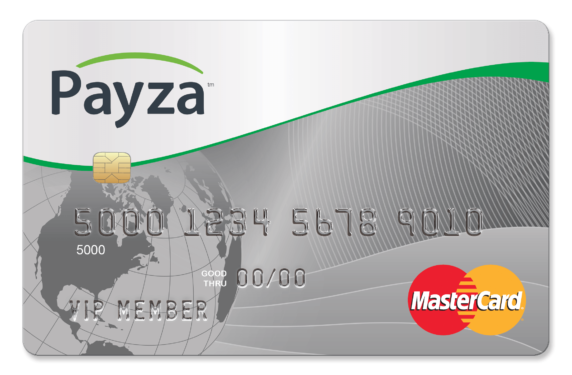 U.K.-based Payza announced Wednesday (Aug. 10) the international launch of its Payza Prepaid Card. The online payments technology platform provider launched the Mastercard-branded GPR prepaid card late last year in the U.S. and Canada as part of a test before taking the product globally, according to the company.

During the test, Payza, a 2013 Pay Award winner for Outstanding Newcomer, received feedback from cardholders who wanted to know how relatives and friends in other parts of the world could get the card so funds could be easily transferred between them, Firoz Patel, Payza global executive vice president, tells Paybefore. “Most prepaid card issuers concentrate more or less on one or two regions of the world and ignore the rest, and we saw that as a great opportunity” to launch internationally, he adds.

The chip-and-PIN enabled Payza Prepaid Card includes security and funds management features, including the ability for cardholders to log into their accounts online or from their smartphones to transfer funds to and from their Payza wallet account, transfer funds between Payza accounts, report suspicious activity, report and suspend a lost or stolen card and reset their card’s PIN. The card costs $19.95 and can be used anywhere Mastercard is accepted.

Payza’s goal is to give its customers as much direct control over their accounts as possible, Patel says. “We’re trying to make it so they don’t ever have to call to speak to a live agent. (Customers) have full control over and access to their account,” he notes.

Payza Prepaid Card isn’t fully international just yet. “Regulations don’t allow the international card to be issued in India,” Patel says. The sticking point is that the issuer of a prepaid product has to be in India. Patel says Payza has formed a partnership with India-based YES Bank to be its issuer. “Indians will receive their own prepaid card sometime this year. We know the issue. We know the solution. We just need to do the handshake,” he adds.