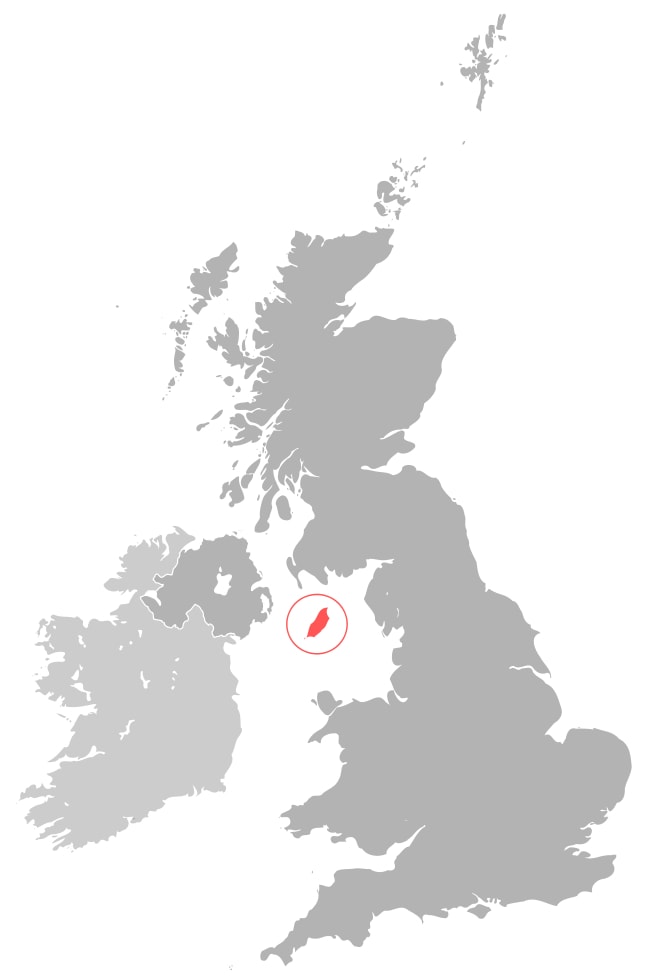 A group of volunteers is in the process of setting up a new credit union in the Isle of Man – Manx Credit Union. The Manx Credit Union Working Party has been set up, chaired by David Talbot, a retired accountant.

“It is non-political and non-denominational,” the Manx Credit Union website states. The volunteers come from “a wide variety of backgrounds”, including “financial services, UK credit unions, regulatory affairs and marketing”.

The project has been in the making since 2013, and in mid-August this year the Working Party received the news it can now progress to incorporating the credit union.

On its Facebook page, Manx Credit Union says: “After establishing that there was a demand for a credit union on the Island, with over 640 people having now signed an ‘expression of interest’ form, raising seed monies to purchase capital items and opening up the discussion with the authorities, we proceeded with a licence application with an accompanying business plan.

“With the help of our trade association we prepared the rulebook, which governs how the credit union will operate, and with the generous help of a local benefactor put in place an arrangement to protect member’s savings.”

The office location has now been found and “made secure for the operation of a financial organisation”. Also, “the training of future members who wish to volunteer their time” has begun.

A new website is on its way, too, with capabilities to apply for the membership and loans online.

“The operation will have the benefit of being a member of an established and experienced trade association UKCU Ltd and will be regulated by Isle of Man Financial Services Authority,” states the Working Party.

“We will now proceed to finalise all the administrative tasks incorporation will now permit. Having taken three years to reach this stage we will avoid the temptation of rushing the last hurdle before we reach the finishing line. Thank you for your patience, we are almost there!”