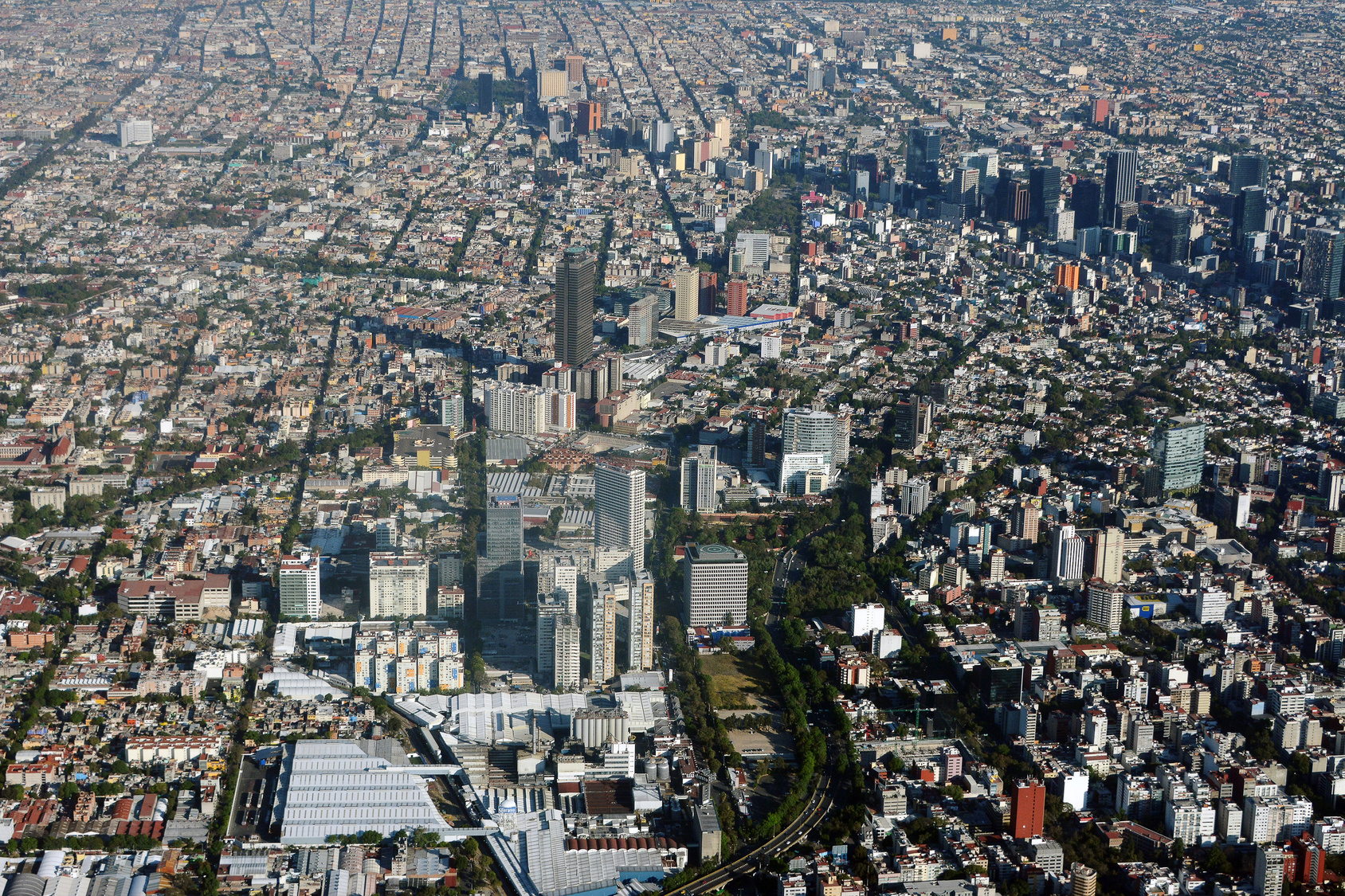 Mexico’s third-largest Bitcoin exchange, MeXBT, has gone offline without any prior warning – leaving its users confused.

The firm’s website has gone and now just says “the page you are looking for cannot be found”. Its Twitter account is slightly more helpful and says (in Spanish) the platform has been suspended temporarily and it needs to make revisions to its operations.

There is no indication as to whether there has been a hacking incident. It is not clear when or if operations will resume.

MeXBT was founded in 2013 and the firm’s HQ is in Mexico City. It also says it is “based out” of Shanghai, New Delhi and Singapore.

This latest incident is not a great advert for Bitcoin as on 8 August it all went wrong in Hong Kong; when about $72 million worth of Bitcoin was stolen from the Bitfinex exchange platform.

Nearly 120,000 units were pilfered making it the second-biggest security breach ever of such an exchange.

Bitfinex is one of the largest exchanges for Bitcoin, and according to Reuters is known in the digital currency community for having a platform that has deep liquidity in the US dollar/Bitcoin currency pair.

The firm is still in the process of bringing the platform online in a “controlled and secure way”.

Bitfinex also has to look for new funding to compensate its customers.

The firm’s website no longer displays “the page you are looking for cannot be found”. Instead, a message (in Spanish) says:

“We are making a temporary suspension for a review of operations meXBT exchange.

“All accounts of our users remain on the same terms and will resume consultations, deposits and withdrawals as meXBT operation is restored.

“All questions of our users may be directed to [email protected]”