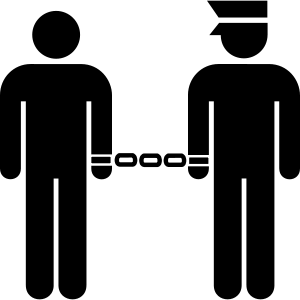 A Florida man should have gotten his bitcoin through a reputable virtual currency exchange instead of some guys meeting in a Boston Market restaurant parking lot in the middle of the night. Likely surprising no one, a deal to exchange $28,000 for the equivalent in bitcoin went bad, leading to one arrest.

Steve Manos met with two men in a parking lot in West Palm Beach to make the transaction. One man sat in the passenger seat, while the other sat behind Manos. Manos handed over $28,000 in cash. The man in the front seat pulled out a laptop computer as if to complete the transaction, but also pulled out a knife and held it to Manos’ chest, according to a Sun Sentinel report. The two men took the money, ran to a nearby car and drove off.

Manos previously had done business with the two men and he gave police officers a phone number he used to contact them. The phone number was traced to Andre Allen of West Boynton, who was arrested and faces charges of armed robbery, burglary and battery, according to the report. There is no further information on the other suspect.